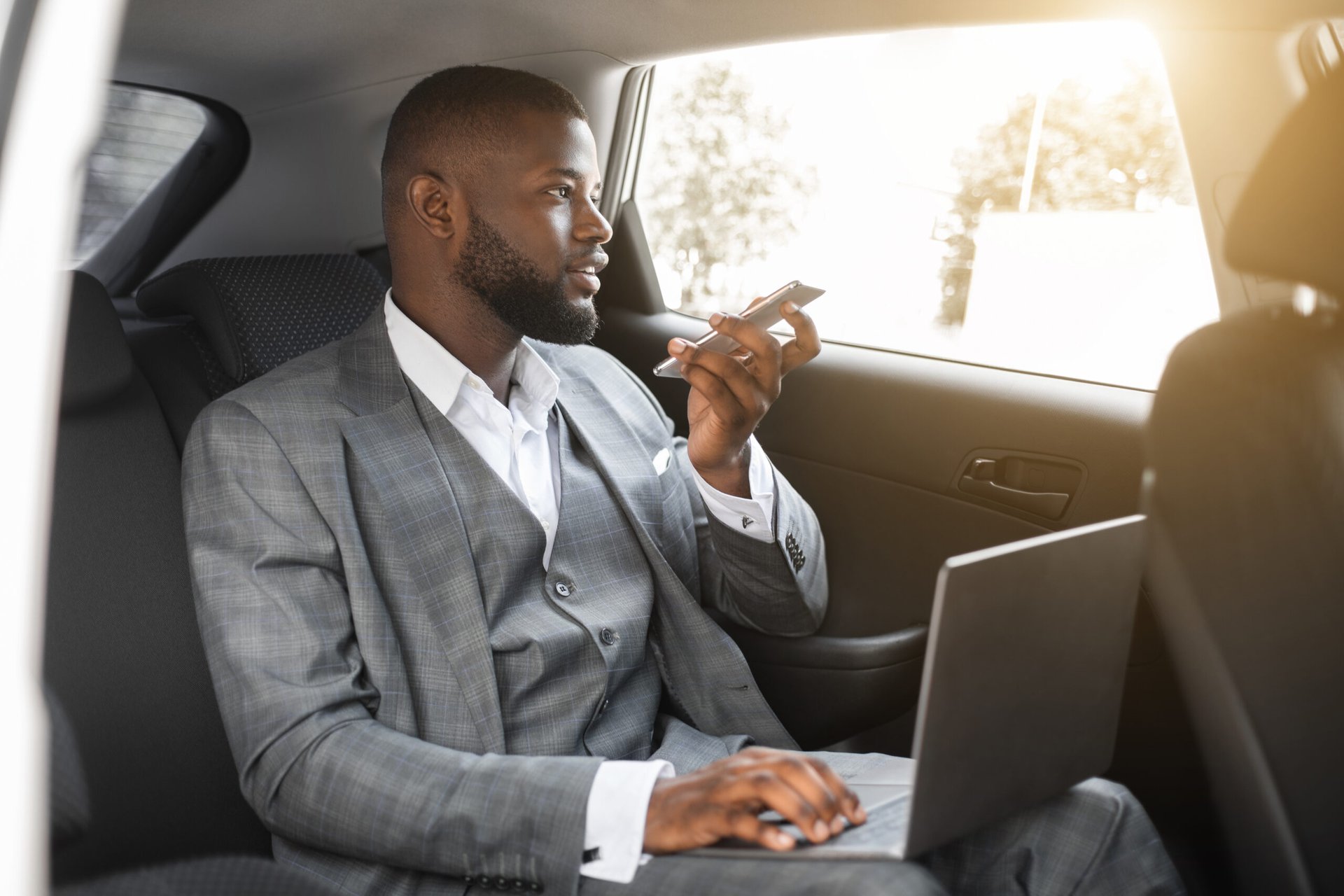 Tax proposals in a handful of US states could make the wealthy a little poorer each year.

In nine places, legislators are introducing legislation that would impose annual taxes on richer people. Some proposals aim to tax people based on their accumulated wealth. Other changes would tax activities associated with wealthier taxpayers, such as earning capital gains.

In what the Tax Foundation describes as a “coordinated effort,” legislators in several of these states unveiled wealth tax proposals on the same day — Jan. 19.

Following are the states where those with deep pockets may soon be asked to dig a little deeper at tax time.

California is notorious for its high taxes — the top rate in the Golden State is 13.3% — and a new wealth tax proposal would increase the obligation for the state’s richest citizens.

Initially, the tax would impact the richest of the rich, with those who have a worldwide net worth north of $1 billion paying an extra 1.5% tax annually. The tax would begin as early as 2024.

Proposals to raise taxes on the wealthy in Connecticut include:

The price of living in paradise could soon rise for the ultra-wealthy.

Proposals in Hawaii to tax the rich include levying ordinary income tax rates on capital gains. Also, there is a move to impose Hawaii’s estate tax when nonresidents make transfers of property.

California has nothing on Illinois when it comes to proposals to tax billionaires.

Illinois legislators are weighing a hefty 4.95% annual tax on the net worth of anyone worth at least $1 billion.

Illinois State Rep. Will Guzzardi — who introduced the bill — says states are collaborating on their tax-raising efforts in an attempt to prevent billionaires from moving to new states once higher taxes become a reality in their current state.

As he told Bloomberg Tax:

“That’s part of why we are working as a multistate coalition. We want to send a message that there is nowhere to hide.”

Maryland Delegate Julie Palakovich Carr is proposing an extra 1% tax on some types of capital gains. As she told The Washington Post:

“On a gut level, people realize that working for your money is not the same as passively getting income.”

Bloomberg Tax reports that in Minnesota, proposed legislation would “lower the exemption cutoff for the estate tax.”

The publication did not provide additional details.

The foundation notes that such a tax would be “about 50 percent higher than the 20 percent federal tax on long-term capital gains.”

A proposal in Oregon would add a new tax bracket of 13% that would apply to those with incomes of more than $500,000.

Incidentally, Oregon — like nearly every other state in this article — is also one of “27 States That Are Raising Their Minimum Wage in 2023.”

Wealthy citizens in Washington may soon pay a 1% tax on their total assets annually. Those with assets above $250 million would be impacted.

However, the Tax Foundation notes that a major hurdle stands in the way of the legislation, saying that “a wealth tax is transparently in conflict with Washington’s state constitution,” but also noting that such a reality “has not stymied prior proposals.”