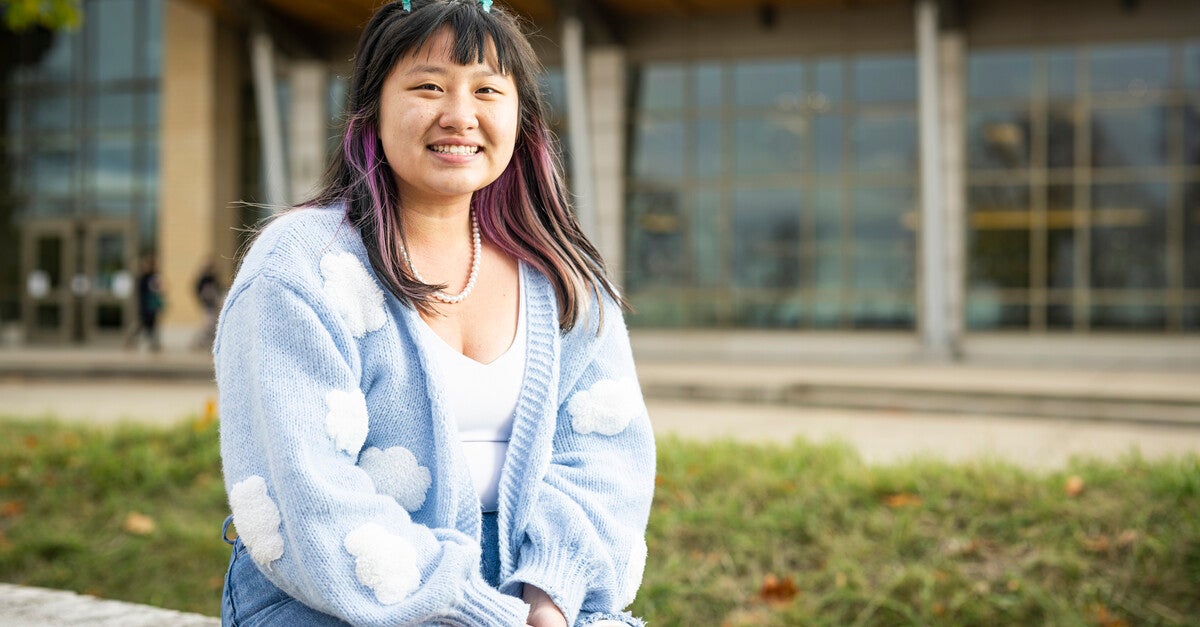 Another 937 freshmen and transfer students at the University of Wisconsin-Madison will have tuition and fees paid for by the privately-funded Bucky’s Tuition Promise. The students, who enrolled this fall, come from 66 of the state’s 72 counties.

UW-Madison freshman Jasmine Phung of Oak Creek is majoring in mathematics. She told Wisconsin Public Radio that she’s interested in becoming a high school math teacher, in part, because of how her own teachers helped her work through self-doubt while in school.

“I just wanted to be able to have that same impact to high school students because those words like stuck, stick with me as I’m an adult now,” Phung said.

Phung had always planned on going to college, but when she was accepted to UW-Madison, she learned her tuition and fees would be covered by the Bucky’s Tuition Promise.

“It kind of feels like a weight off my shoulders, not only for me, but for my parents,” Phung said. “I have a brother who is also in college, and he goes to the Milwaukee School of Engineering. So, paying for two children’s tuition at a time can really, like, hurt the pockets.”

“I think particularly as a narrative around the cost of college becomes more and more politically heated and publicly debated, it’s so important that we do not deter students who are otherwise completely capable of being successful and should really avail themselves of the opportunity of going to college ,” Faith received.

In August, UW System President Jay Rothman announced the creation of the Wisconsin Tuition Promise, which will cover tuition and fee costs not covered by financial aid for students from families making less than $62,000 per year at most UW System campuses.

Rothman’s first budget for the UW System included a request for an additional $24.5 million in annual funding from the Wisconsin Legislature for the tuition waiver. UW-Madison’s tuition promise program is funded through private donations.

Faith said she’s glad to see the Bucky’s Tuition Promise model being adapted for the state’s 12 other universities.

“I’m really energized by the idea that this is growing statewide, that other schools might follow our lead on that because it just continues to convey that message to students that they can go to college, they should go to college,” Faith said . “They shouldn’t count themselves out based on the idea that the cost is out of reach.”