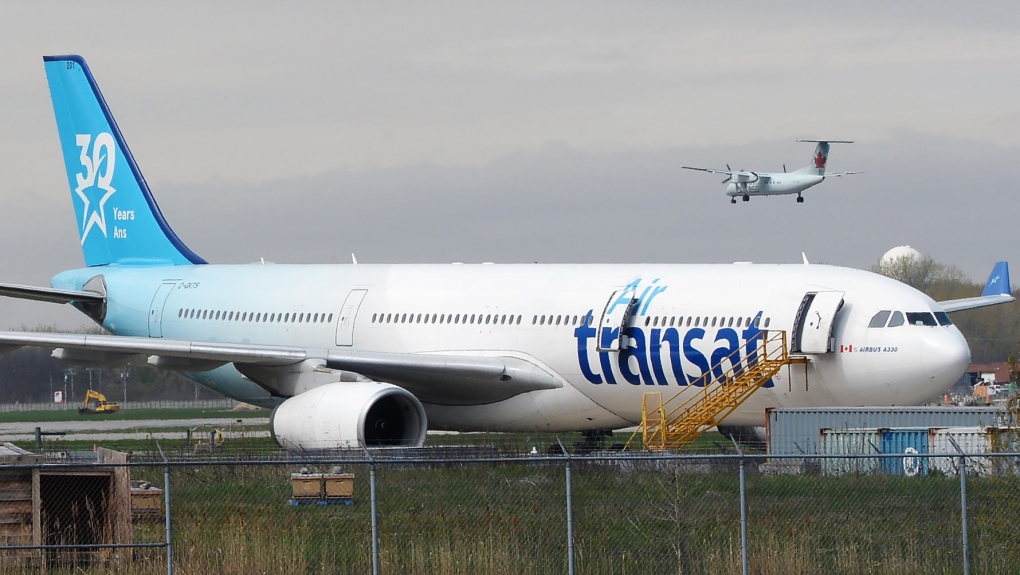 Air Transat is shutting down its base at Vancouver International Airport, a move the union representing flight attendants says will force more than 200 people to either relocate or lose their jobs.

The airline announced the closure on Jan. 18, according to a statement from a spokesperson.

“With the centralization of our operations in Eastern Canada and our new strategic orientation that focuses on our airline as a core business, our business model is evolving and leading us to review the management of our operations and crews,” it said.

The Vancouver crews, it continued, will be relocated to Toronto and Montreal.

“The experience and expertise of our Vancouver flight crew are invaluable. We sincerely thank each member and hope that many of them will remain with Transat,” the statement continued, adding that the company will maintain the same overall number of employees.

The Canadian Union of Public Employees issued a statement in response, saying members are “appalled” by the airline’s decision.

The offer of transferring to another city, it said, mitigates the impact somewhat but presents workers with a difficult decision.

“Despite our understanding of the economic imperatives that have forced Air Transat to make this terrible decision, our employer must keep in mind that the vast majority of our members at our Vancouver base have dedicated decades of loyal services to the company,” Dominic Levasseur, president of CUPE’s Air Transat Component writes.

“Transat must take responsibility for its employees who will be laid off or need to transfer thousands of kilometers away.”

The airline says the shuttering of Vancouver operations will not impact service to and from the city, and that a maintenance team will remain at YVR to service the aircraft.