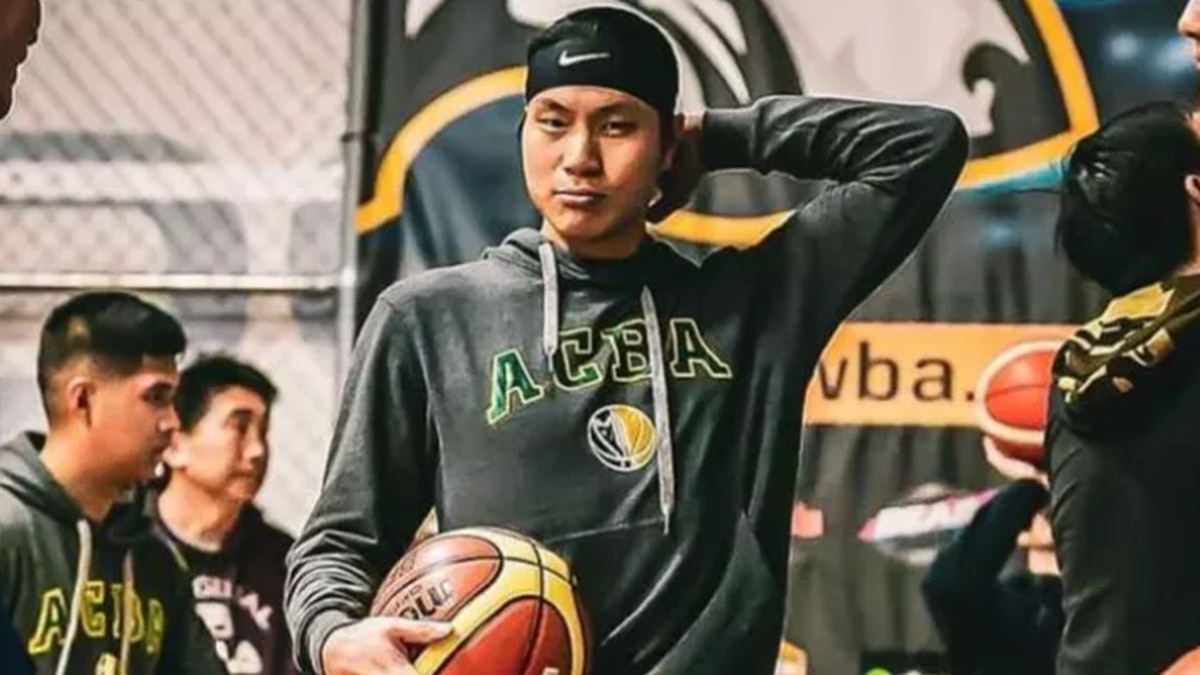 The “unprecedented” uptick in drownings over the 2021/2022 summer holiday period was alarming. Video / NZ Herald

An Australian physio who drowned saving a child at Lake Wakitipu is being remembered for his dedication to others, love for his fiancée and many eccentric hobbies.

A GoFundMe page, created by James Chen, says Jonathan Young, known as Jonny, was a “dependable friend” who always made time for others.

“Even in his professional life as a physiotherapist he was dedicated to helping others. He had a carefree nature indulging in many eccentric hobbies such as unicycling, origami, wing chun, making balloon animals, foldable gadgets, and an undeniable love for basketball,” the page said.

Young, of New South Wales, was visiting New Zealand with his fiancée when the rescue attempt from the shore of Lake Wakatipu at Glenorchy was made last Thursday.

His parents and brother had flown in from Australia to support the fiancée, Otago Lakes central area commander Inspector Paula Enoka said earlier this week.

Beyond his unique hobbies, the page said he was famous for his eternal love for his fiancée, Hsu.

“During this time our thoughts are with Hsu, his parents, brothers and the rest of his family. Donations, where able, will be sent to the family to assist in covering any associated costs.”

A police spokesman said officers and ambulance crew were notified a person was in trouble in the water at the head of the lake, near a reserve, about 4pm on Thursday.

A search was launched with the help of LandSAR volunteers, boaties, a helicopter and other swimmers.

Divers were called in, operating from a Dart River Adventures jet boat.

Flowers were placed at the lakefront earlier this week, ahead of three new signs put up by the Queenstown Lakes District Council.

The signs warn of multiple lake hazards, including a steep drop-off close to the shore, a strong undertow and unstable footing.

Young was helping a child who was in the water when he got into trouble himself, police said, similar circumstances to another death at the same spot.

Less than a week earlier, 48-year-old Leroy Kaaho, also known as Linkin Kisling, of Wanaka, died after going in to help his 10-year-old son, who survived.

A Queenstown Lakes District Council spokesperson said it would continue working with its partner agencies to consider all measures, including life rings and other flotation devices, which might stop similar incidents from happening again.