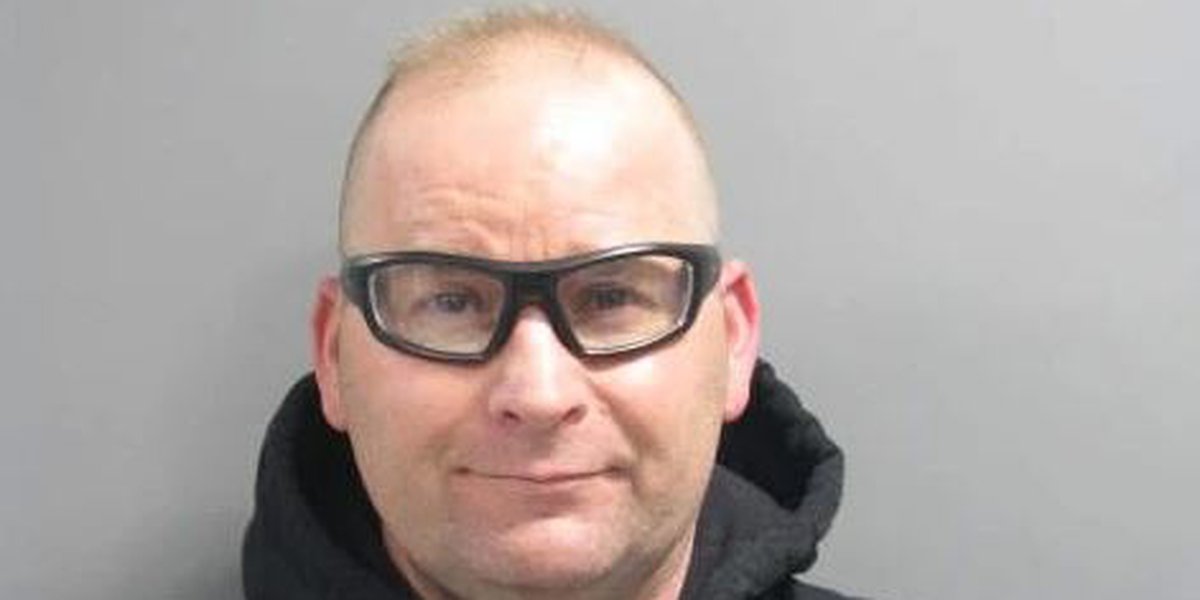 BECKLEY, W.Va. (WVVA) – Another day in court and another ‘no show’ by a Beckley man accused of running a fraudulent plumbing business. The West Virginia Attorney General’s Office is attempting to shut down Jerry Smales’ businesses — Mountaineer Plumbing and Altrucon — as part of a civil suit.

Not only did he not have a contractor’s license, the attorney general’s office said he repeatedly charged customers for work that was never completed.

In an effort to bring Smales in compliance with a temporary injunction issued on the businesses in October, 2022, Judge Darl Poling ordered the defendant to pay $500 a day for each day Smales continues to have the businesses’ websites and advertising up.

Smales did not show up in court on Monday after previously indicating to the judge that he would act as his own attorney. The judge did; however, rule on a motion filed by Smales to dismiss in court on Monday.

“There does not appear to be sufficient basis in the matters presented by Mr. Smales to support his claims so the court will deny his motion to dismiss,” ruled Judge Poling.

In recent weeks, the Attorney General’s office has enlisted the help of an investigator to reach Smales, but to no end.

“We’ve used US Mail. We’ve used electronic mail. And we also used an attempt at hand delivery by one of our investigators,” said Assistant Attorney General Scott Caudill.

While Judge Poling could eventually resort to a warrant for Smales’ arrest to force his appearance in court, for now, he has ordered the defendant to pay a financial penalty for each day he is in violation of the injunction.

“We wish there was something more the court could do with regards to taking down the advertising. Hopefully, word gets out that he’s going to be fined every day that the website is up. Hopefully, that will be an incentive for Mr. Smales to cease his actions,” said Judge Poling.