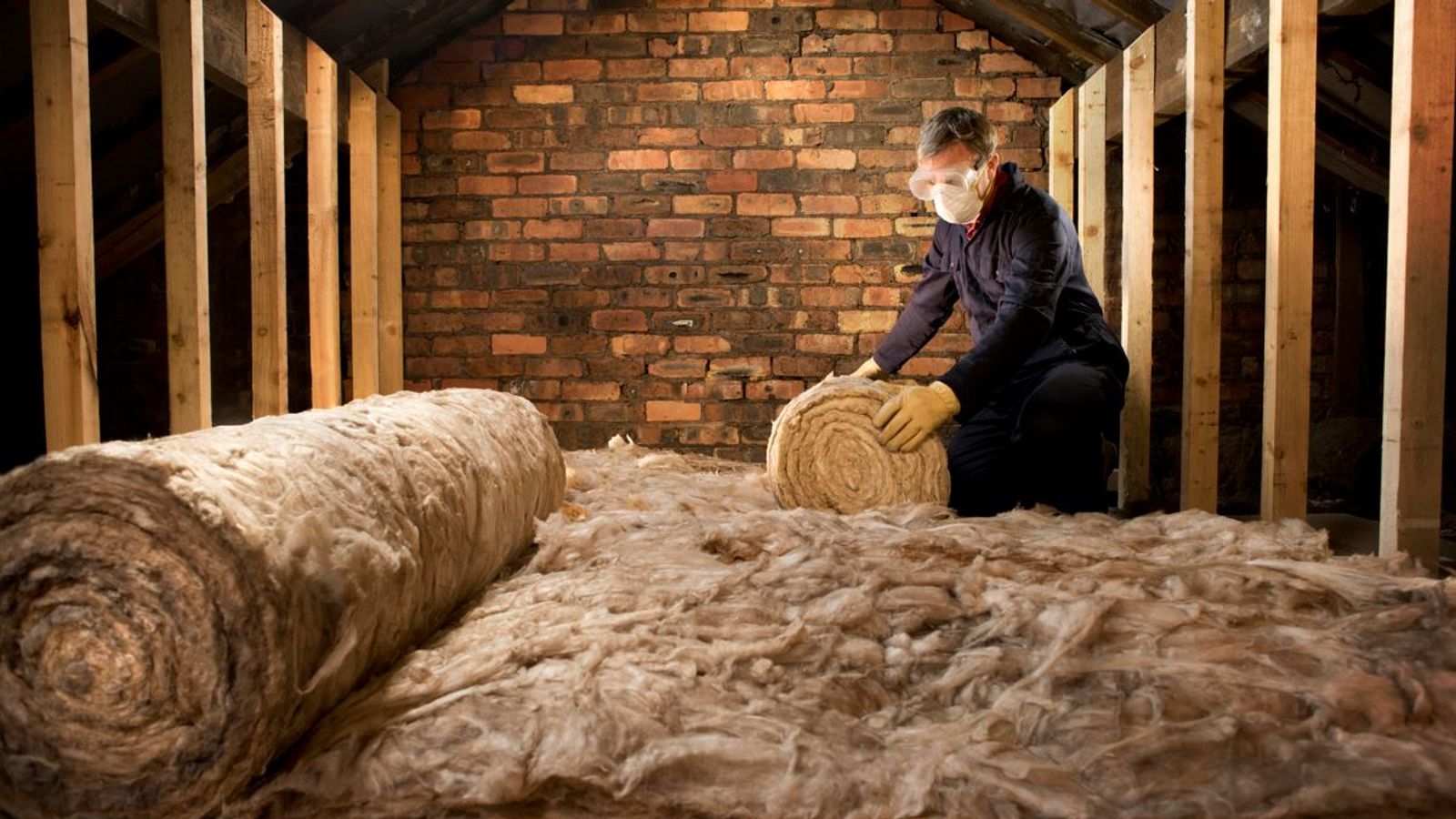 That’s the conclusion of a new study that found net zero policies like home insulation, if successfully introduced, would “significantly” cut mortality in England and Wales by 2050.

The government’s net zero strategypublished in 2021, sets out a pathway to reaching net zero greenhouse gas emissions by the middle of this century.

An extra two million years of life lived would be added across the population by 2050, if the balanced pathway plan – a 60% reduction in emissions by 2035 – was implemented, said researchers. The study looked at six net zero policies – it argued that retrofitting homes with insulation would be the most effective, resulting in an additional 836,000 life years for the population by the middle of the century.

Switching to renewable energy to power homes was the second most effective policy, resulting in an extra 657,000 years over the same period, the modeling suggested.

Researchers said retrofitting homes, to make them more energy efficient and reduce consumption and emissions, would mean properties get warmer in the winter.

They argued that as long as there was adequate ventilation, then people would be exposed to less pollution generated indoors, like from particles and radon.

Radon is a natural radioactive gas which comes from the decay of uranium in rocks and soil, and can seep from the ground and get into homes through the floor.

The researchers stressed that without additional ventilation, the indoor generated pollution could build up inside properties, which is bad for people’s overall health.

The peer-reviewed study was published in the journal, The Lancet Planetary Health.

The show investigates how global warming is changing our landscape and highlights solutions to the crisis.