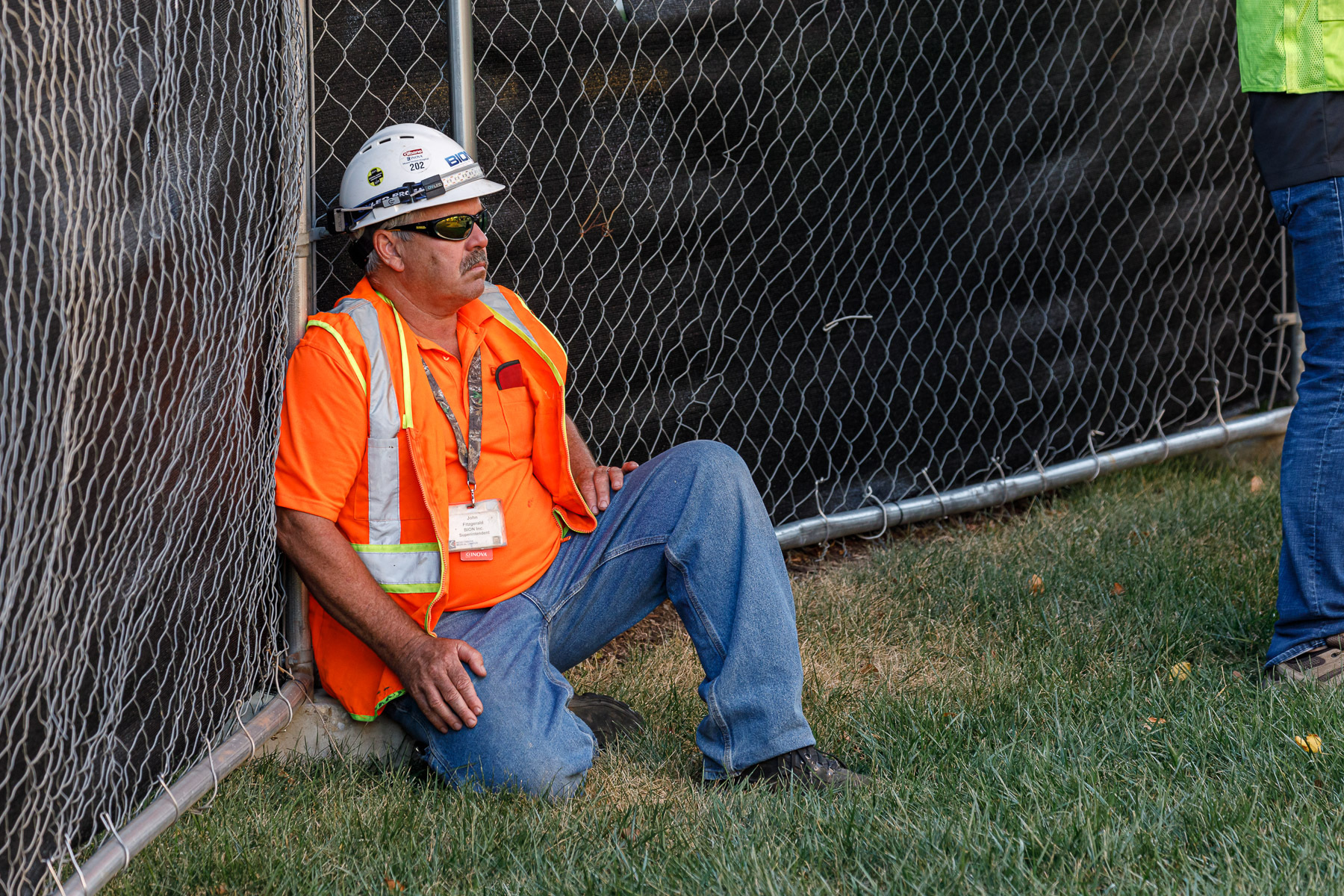 Like this article? Support us by subscribing here. Your donation will help us continue to provide quality of life news and make local impact possible. 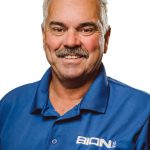 BION, inc. Founding Co-Partner and Director of Field Operations John Fitzgerald will retire Feb. 11, 2023. Fitzgerald has been a leader at the Manassas-based corporation since its opening, back in 2008.

“He oversees all construction field projects and is known for his strong and tough leadership,” said Josie Geiger, co-founder and chief executive officer. “He would never require a crew member to do something he wouldn’t do or hasn’t previously done.”

With 40 years in the industry, Fitzgerald has extensive experience and a proven reputation of excellence in delivering quality solutions to address the unique needs of the healthcare industry. Originally from Greenville, Virginia, he began his plumbing career in 1983 at Calvert Jones in Northern Virginia as a green helper, and quickly worked his way up to foreman.

In 1989, he began the healthcare portion of his HVAC and plumbing career working at Inova Fairfax Hospital. To date, Fitzgerald has led more healthcare projects than can be counted. He is highly sought after for consultations with organizations regarding his institutional knowledge of local hospitals.

The company came from humble beginnings, starting with 11 employees in 2008 and growing to its present team of 90. Over the past 14 years, Fitzgerald has selflessly mentored and assisted dozens of apprentices to graduate from BION’s DOLI Apprenticeship Programs.

“He is well known for his ability to identify and recommend necessary repairs and improvements to local healthcare facilities,” Geiger said. “John is extremely dedicated to the facilities we serve and is just as dedicated to his team members.” 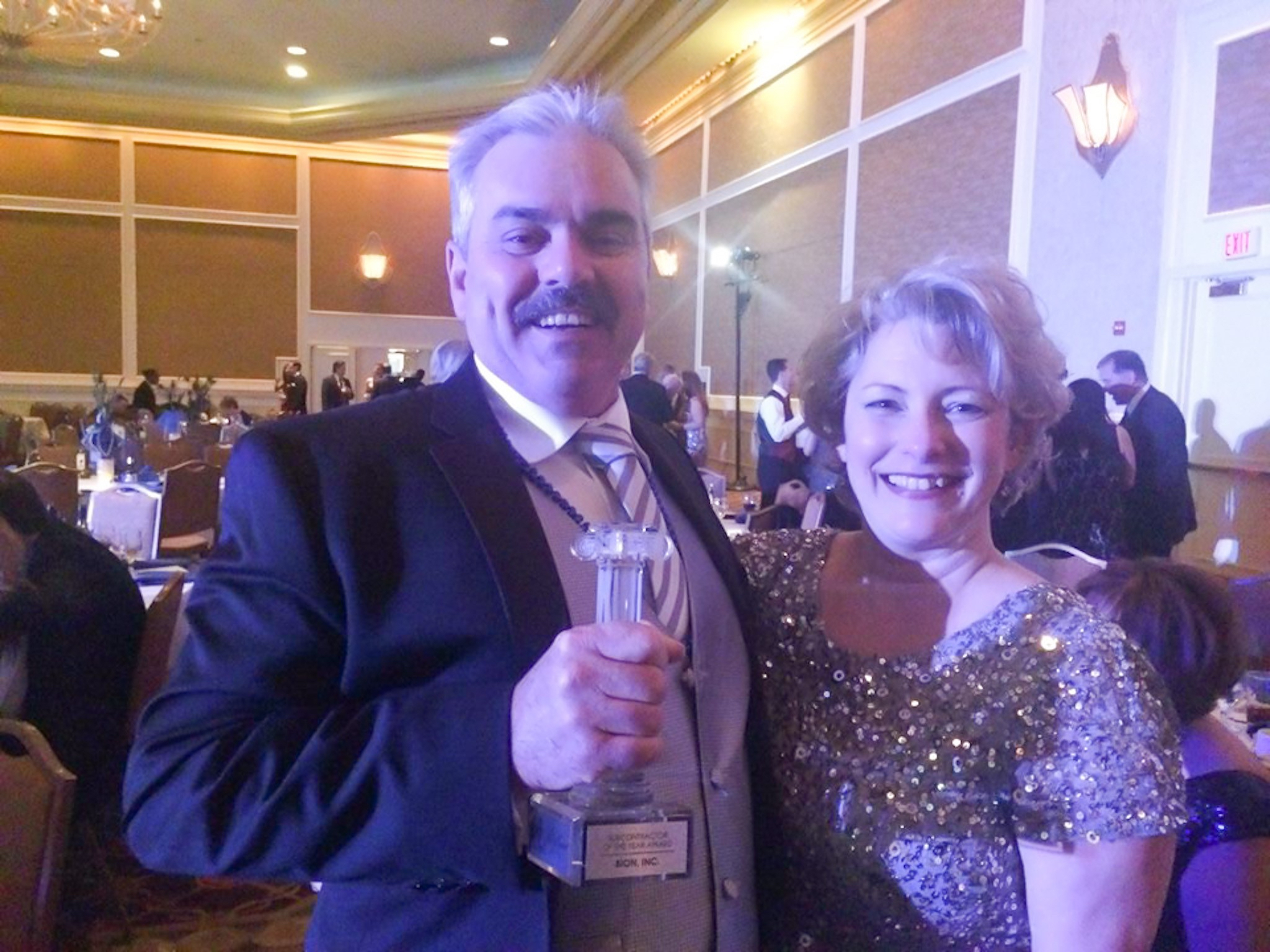 Fitzgerald will retire Feb. 11, 2023, 40 years to the day from when he started working in his trade. In retirement, he looks forward to spending time with his wife, Lori, his grandchildren and fishing as much as possible.

Fitzgerald’s BION co-partners, Geiger and Don Ripley, will continue to lead the company and his duties will be taken over by long term BION Superintendents Rick Burke and Dave Determan.

Dawn Klavon is a contributing writer for Prince William Living.