Black Friday is the busiest day for shopkeepers — and plumbers, too 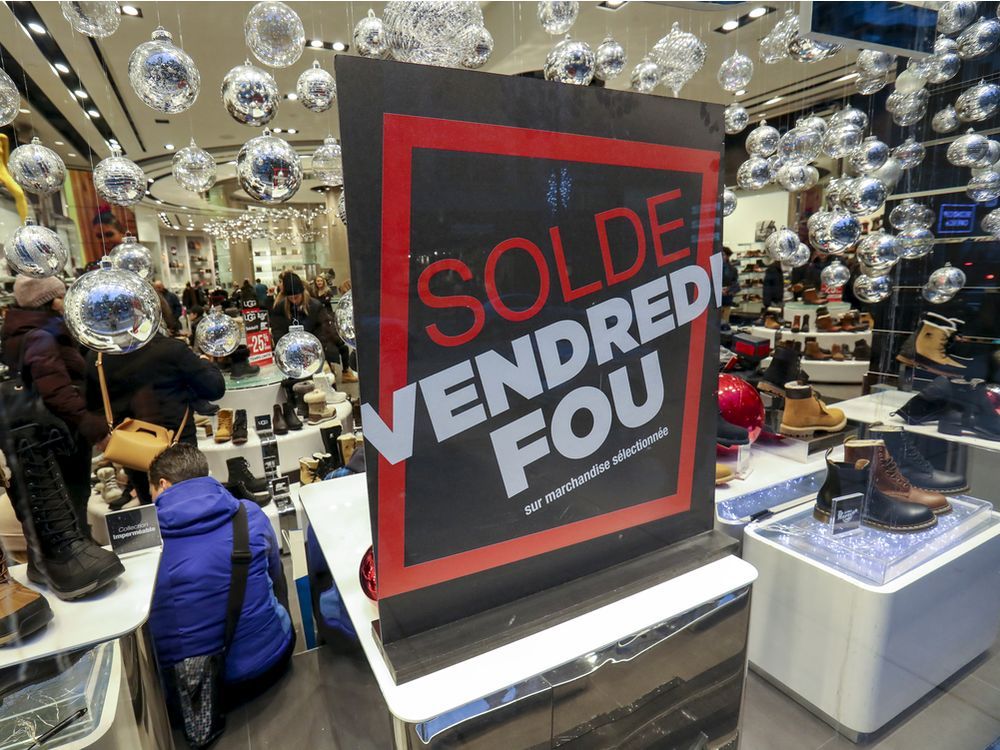 Black Friday will be the busiest shopping day of the year, according to Canadian payment provider Moneris.

As Moneris points out, “Black Friday is traditionally the busiest day in terms of total transaction count and dollars spent.” It marks the start of the Christmas shopping season in the US

Black Friday or not, Fridays are usually the busiest shopping days, Moneris points out.

But if you don’t want to venture into crowded stores on Fridays, consider shopping on Sundays, the least busy days, according to Moneris.

“As a general guide for shopping, busiest to least are: Friday, Thursday, Monday to Wednesday, Saturday and Sunday.”

For online spending, business days are busier than weekends, Moneris says — with the exception of Cyber ​​Monday (Nov. 28).

Meanwhile, in the US, plumbers have another name for the day after Thanksgiving: Brown Friday. They see a huge jump in house calls — up to 50 per cent more, some report.

Yes, it sounds gross. But it is not what might immediately come to mind, plumbers say. Most of the calls on Brown Friday are not for clogged toilets. Instead, the most common issues are clogged sinks and jammed garbage disposals after Thanksgiving dinner cleanup.

“(Thanksgiving is) the one day that everybody gets together and makes a big family meal, brings everybody over, and of course, they make more food than anybody can eat, and everybody eats more food than they probably should eat,” says Doyle James, president of Mr. Rooter Plumbing, on the Family Handyman site. “When they’re all done, they have to figure out what they do with the leftovers and the grease and the potato peels and everything else that goes along with all the things that they made that day.”

The article lists grease as “Public Enemy No. 1” for your drains.

“When warmed grease hits a cold pipe, it solidifies and sticks. Over time the grease builds up, plugs up the works and becomes incredibly difficult to remove.”

Potato peels are listed as “Public Enemy No. 2.” The article says they — along with other fibrous material and bones — should never be fed into a garbage disposal because “they wrap around the blades and damage the motor. Toss them in compost instead.”

So, keep those tips in mind during the upcoming holidays and save yourself the expense of a plumber’s visit.