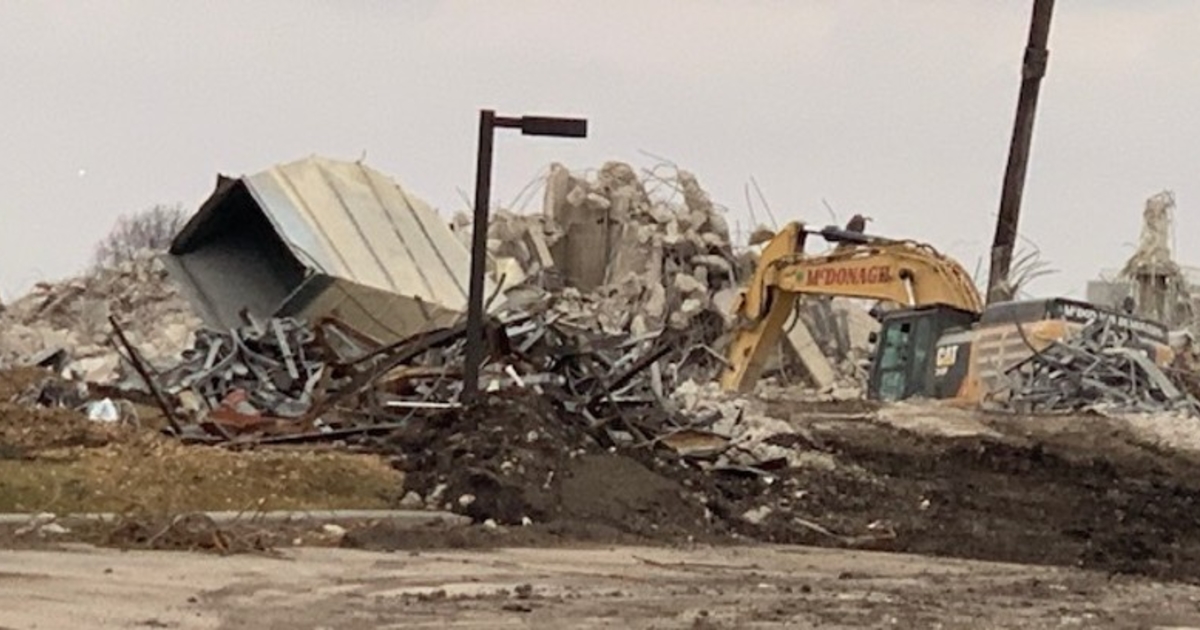 The local vacancy rate for recently completed spec space inched up to 10.1% in the fourth quarter from a recent low of 7% in first-quarter 2022. But that’s still much lower than a 30.7% spec vacancy rate in 2019.

Still, given the flood of warehouse space coming on the market this year, the overall Chicago-area vacancy rate is likely to move higher in the coming months, according to Colliers.

“The question becomes what do we look like when those starts are delivered,” Senner said. “The next couple quarters will be really interesting.”

The industrial market cruised right through the pandemic, boosted by demand from logistics companies, retailers and e-commerce companies. Amazon in particular went on a spree in 2020, signing leases for big new fulfillment centers and delivery stations across the Chicago area, part of a nationwide push to expand its distribution network and shorten delivery times.

But the Seattle-based tech giant—now the area’s biggest private-sector employer, according to Crain’s research—has pulled back recently, even delaying the opening of a new delivery station in West Humboldt Park. Amazon accounted for 58.3% of the demand for industrial space in the Chicago area in 2020 but only 10.4% in 2022, according to Colliers.

But plenty of other companies picked up the slack last year. A key measure of demand, net absorption, or the change in the amount of leased space versus the previous period, totaled 40.6 million square feet in 2022, down from 44.9 million in 2021 but still the second-highest total ever, according to Colliers.

Demand for industrial space has been so strong that developers have taken unusual measures to get their hands on buildable land. In 2021, San Francisco-based Prologis and Itasca-based ML Realty bought all 106 homes in a Bensenville subdivision just to tear them down and build two big warehouses in their place. Last year, Reno, Nev.-based Dermody Properties paid $232 million for the Allstate headquarters in what is now Glenview and is clearing the site for a massive industrial development. Chicago-based Bridge Development has similar plans for the Baxter International campus in Deerfield.

But the market is slowing, and landlords don’t have quite as much leverage to hike rents as they did last year, Senner said. In some places, landlords used to demand 3.5% to 4% annual rent increases over the course of a lease; now 2% to 3% escalations are becoming the norm, he said.

In a best-case scenario, the Federal Reserve’s interest rate hikes will slow the economy without pushing it into a lengthy and painful recession. During the last recession, the local vacancy rate peaked at 12.2% in 2010. One key observer, Prologis—the biggest warehouse owner in the world—doesn’t see any signs of trouble yet.

“The bottom line is that conditions remain healthy, and there is little we see across our results or proprietary metrics that point to a meaningful slowdown,” Prologis Chief Financial Officer Tim Arndt said in a recent conference call with analysts, according to a transcript. “We see a normalization of demand.”