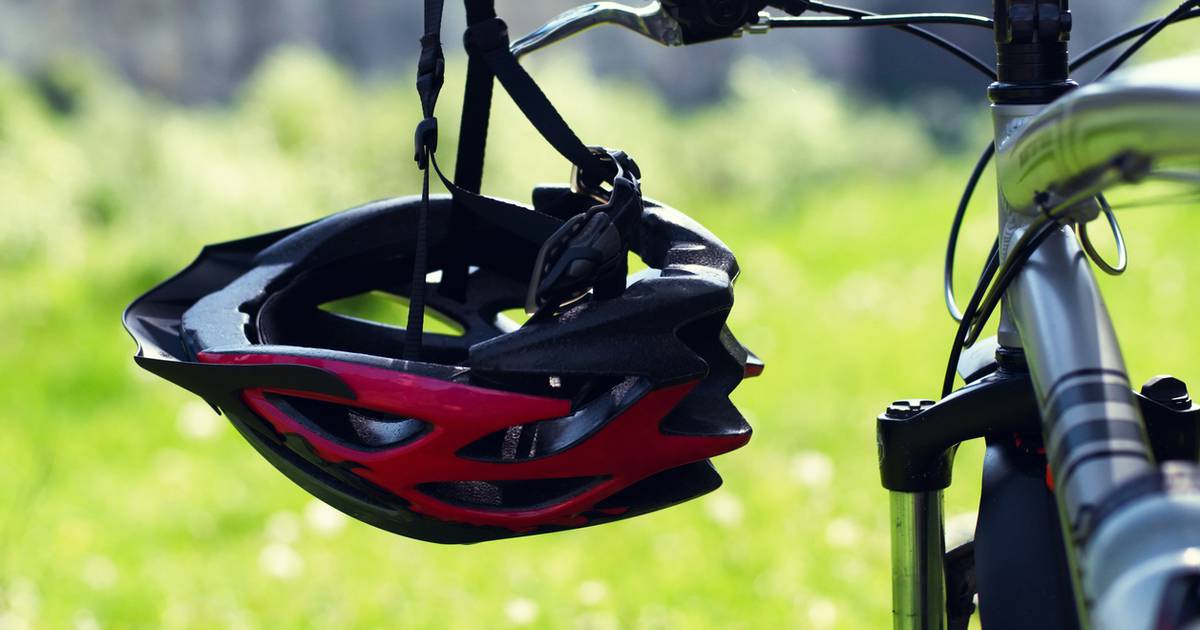 A 22-year-old cyclist who was injured when knocked off her bike by a truck had contributed to her own injuries by failing to wear a safety helmet, a judge said on Tuesday.

Ms Lopes, a restaurant server, told the Circuit Civil Court she had lost control of her bicycle when a heavy sand truck had rolled slightly to her left approaching traffic lights and brushed against her right shoulder.

Barrister Tanya Smith, counsel for Ms Lopes, of Thomas Street, The Liberties, Dublin, told Judge Daly her client had suffered a head injury which caused concussion, and soft tissue injuries to her face, shoulder and arm.

Ms Smith, who appeared with solicitor Eamonn Concannon, said Ms Lopes had been taken by ambulance to the Mater Hospital following the incident at the junction of Portland Row and North Amiens Street on July 26th, 2018.

Ms. Lopes said she had to wait four hours for medical attention and had been detained for another seven hours because of her head injury.

She sued the Motor Insurance Bureau of Ireland on the basis that the lorry had remained untraced.

Judge Daly said he found her details of what had happened to be consistent and reliable, and that she had given an honest account of how her injuries had occurred. He said the concussion had been her most serious injury.

Awarding her damages of €20,000, he reduced the amount by €4,000 on the basis that she had not been wearing a safety helmet, which would have minimized her injuries. By failing to wear proper protection she had contributed to the extent of her injuries.