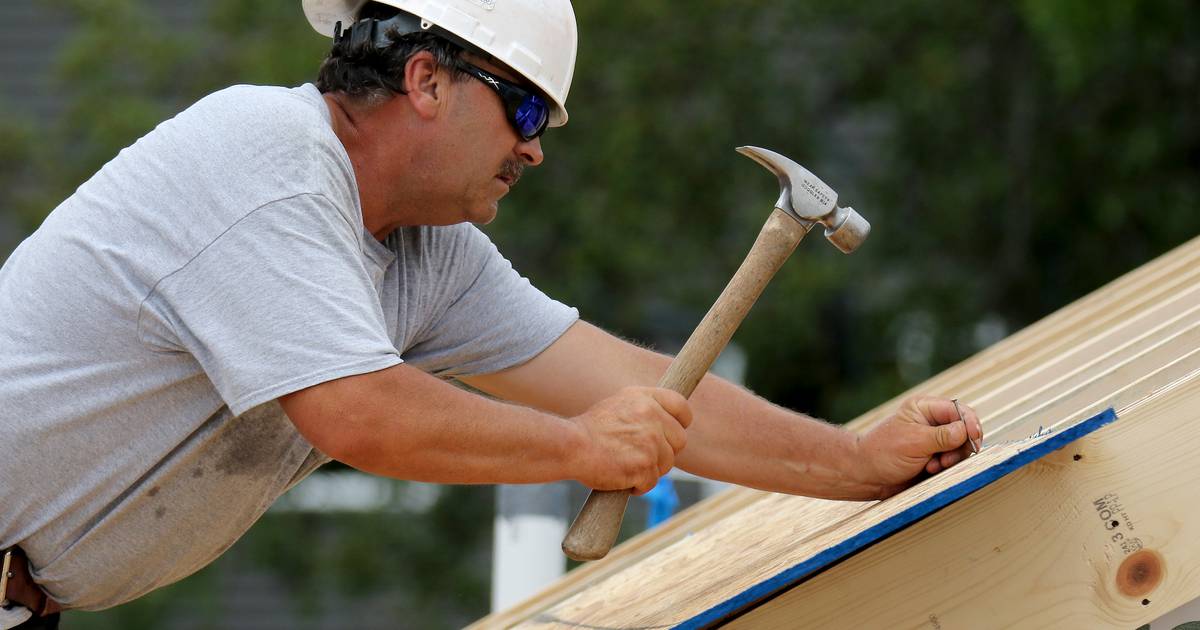 DIXON – A workforce housing study is showing the need for additional units in Dixon and Lee County to promote growth and be able to accommodate new jobs from future developers.

Developers look at communities that either already have a good workforce base to fill jobs or have enough housing to cover new workers that would be drawn to the area, Shaw said.

One of the main issues found from the study is the lack of rental availability.

For Lee County, of the 4,435 rentals, a healthy number of vacancies for a community would be around 222, with around 120 in Dixon, he said.

However, when the study was conducted in June 2021, only three available rentals were found at the time.

“The variance in the data is dramatic enough to make it important,” Marx said.

A lack of availability in general discourages people from moving up to a house or better house, as well as others from downsizing or moving into a retirement community.

“The message here is that an inadequate supply of both rental and owner-occupied dwellings is an impediment from growing your community,” Marx said.

Mayor Li Arellano Jr. said the city should look into creating a residential rehabilitation program to promote improvements to existing housing stock, reinvesting back into the community.

He also said they should look into ways to help renters become first-time homeowners.

“Becoming invested owners of their community, that’s a big deal,” he said.

Some concerns identified by interviewing area officials for the study include that one developer is building most of the houses, and one landlord owns most of the rental properties in town; there’s a severe shortage of “decent quality” rentals; the city needs a rental inspection program; and employers have lost potential workers because of the lack of housing.

The population has been on the decline in rural areas including the Sauk Valley, and Lee County is estimated to lose another 1,000 people by 2026.

Manufacturing plays a large role in employing the community, as the industry accounts for 24.5% of the county’s workforce, followed by government at 21.6% likely from the Dixon Correctional Center and the Illinois Department of Transportation regional headquarters. Statewide, manufacturing makes up about 10% and government about 13.4%.

Marx said the concentration of manufacturing in the area reinforces the importance of industrial development.

The city’s housing stock is old, and there was a strong drop-off in new construction in recent years, Shaw said, adding that the data doesn’t account for old houses that are remodeled.

About 33% of renters are cost-burdened, meaning they’re spending more than 30% of their income on housing. That’s 14% for those who own homes with a mortgage. About 7.8% of middle-income families are cost-burdened.

The median home is around $133,000, but it’s more expensive to build a new home, so there’s a mismatch in the market, Shaw said.

Rural areas have been under stress for some time to retain their populations, and housing is part of that equation, Marx said.

To have community development and a broader base perspective, towns need to have good schools, healthcare, cultural amenities, a thriving downtown and housing, he said.