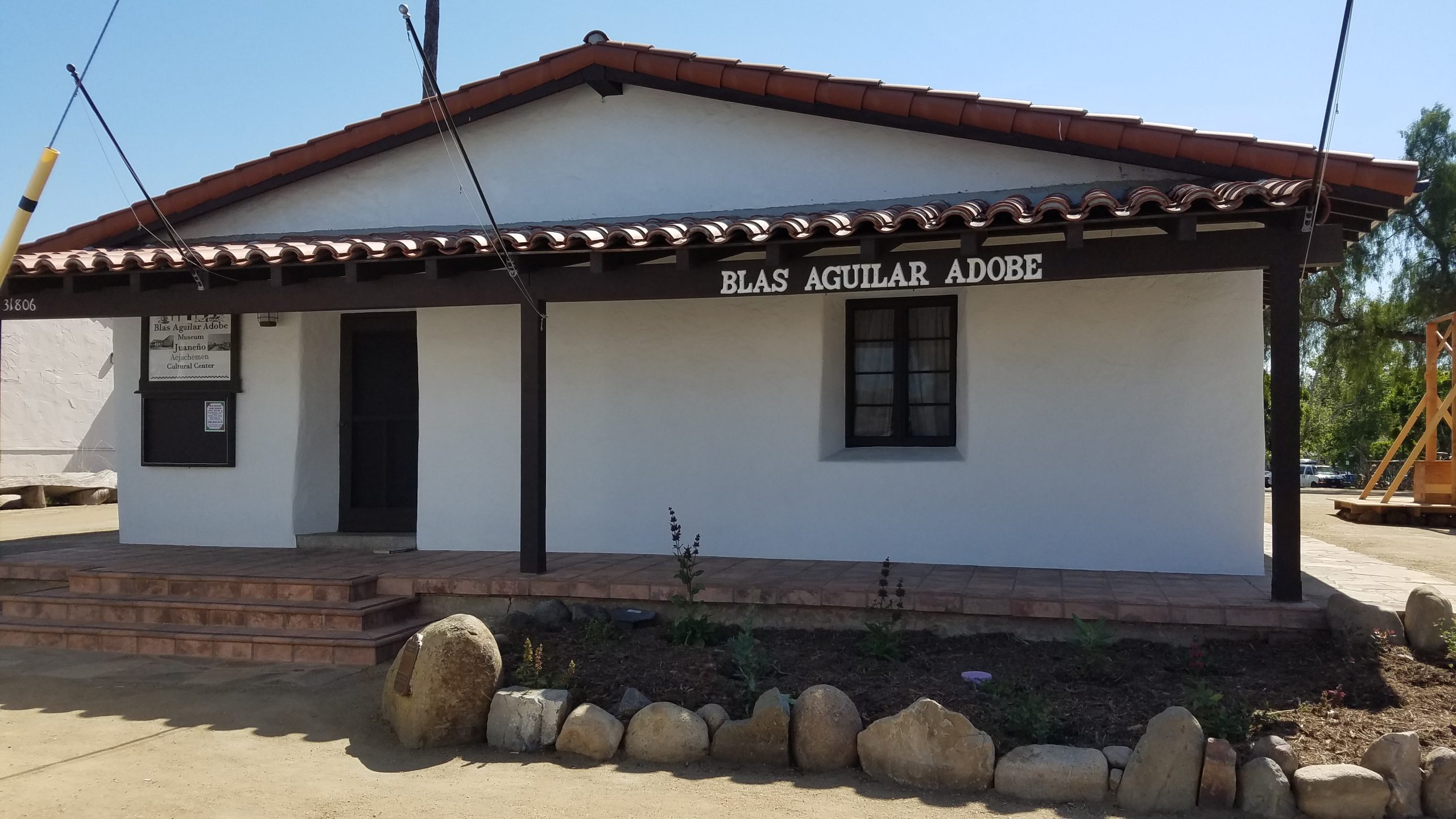 Commissioners discussed the assistance on Tuesday, Jan. 24. Celebrations will be held in May in Downtown San Juan Capistrano on a to-be-determined Saturday date.

The Docent Society offered to give historical presentations at various adobes, including the Blas Aguilar Adobe, Montanez Adobe and Juan Avila Adobe. The Blas Aguilar and Montanez sites will be open to visitors.

The Docent Society also volunteered to design and print signs for the sites, as well as maps and event information. They will also lead a tour of the adobes, starting from the Blas Aguilar on El Camino Real behind Swallow’s Inn.

Funds were requested from the city for the printing of signs, maps and brochures.

“This proposal is based on the activities that took place in 2022. The day’s activities can educate residents and visitors about the significant people and places that have shaped the city of San Juan Capistrano,” the Docent Society said in a written proposal to the city . “On this day, five of the 11 adobes in San Juan Capistrano will be highlighted. All are within the downtown area and walking distance from each one.”

Docent Society President Helen Gavin said the proposal was made due to prior participation last year with National Historic Preservation Month recognition.

“I was asked and pleased to participate with the Cultural Heritage Commission. I was at one of the historic sites,” Gavin said. “Our group did print the signs for the site last year. I was trying to put together a whole package that we could use for this year, with the theme of the adobes.”

Commission Vice Chair Paul Lopez said he likes the idea of ​​getting help for the upcoming event.

“Last year, we were all a little overwhelmed—I speak for myself—last year, and I think, the Docent Society, their help was awesome,” Lopez said.

“I have a philosophy of including all of us in town that care about the heritage and want to share it with visitors,” Ronan said. “That’s kind of my mission and my why of why I do this work.”

Commissioner Jan Siegel said the San Juan Capistrano Historical Society and its building on Los Rios Street not being mentioned in the proposal made her “a little bit uncomfortable” when it came to the Docent Society’s motive.

“I just want to make sure that all the organizations that want to be part of this can be part of it. Preservation is a citywide important part. I don’t like to see that we’re trying to divide up the city to where this is your thing, this is our thing,” Siegel said. “I would hope that we could come together on preservation. … If you’re trying to divide the city, that’s not what we need.”

Gavin said the proposal was not intended to divide the city and instead is to help the Cultural Heritage Commission present a citywide look at historic preservation. The Historical Society can be included in the historical presentations, Gavin said.

“I apologize if you feel like we were cutting (the Historical Society out),” Gavin said. “Our society is everybody in the city working together. This was just an idea that I came up with to help the Commission, the city. It was just an idea to present historic preservation, dealing with adobes. Our group really wants to keep everyone together.”

Commissioner Anna Dickinson said she did not detect any request for exclusion in the proposal.

Commissioner Lorie Porter said they didn’t include everyone last year, including the Blas Aguilar Adobe.

“I don’t think we can (include everyone). There are four—actually five, counting the Mission’s—historical places and groups that need to be included,” Porter said. “We can’t do all five every time. The Aguilar has not had anything like this before. They’ve never been included in anything like this that I can remember. I’m happy to see them highlighted.”

Ronan said the Historical Society can be a part of the celebration.

“I don’t think there’s anybody saying we can’t do whatever we want as part of this,” Ronan said. “I think we should be active. We should have docents on our site showing our buildings.”

The Cultural Heritage Commission will hear a resolution officially declaring May as National Historic Preservation Month, as recommended by staff, during an upcoming meeting on Feb. 28.