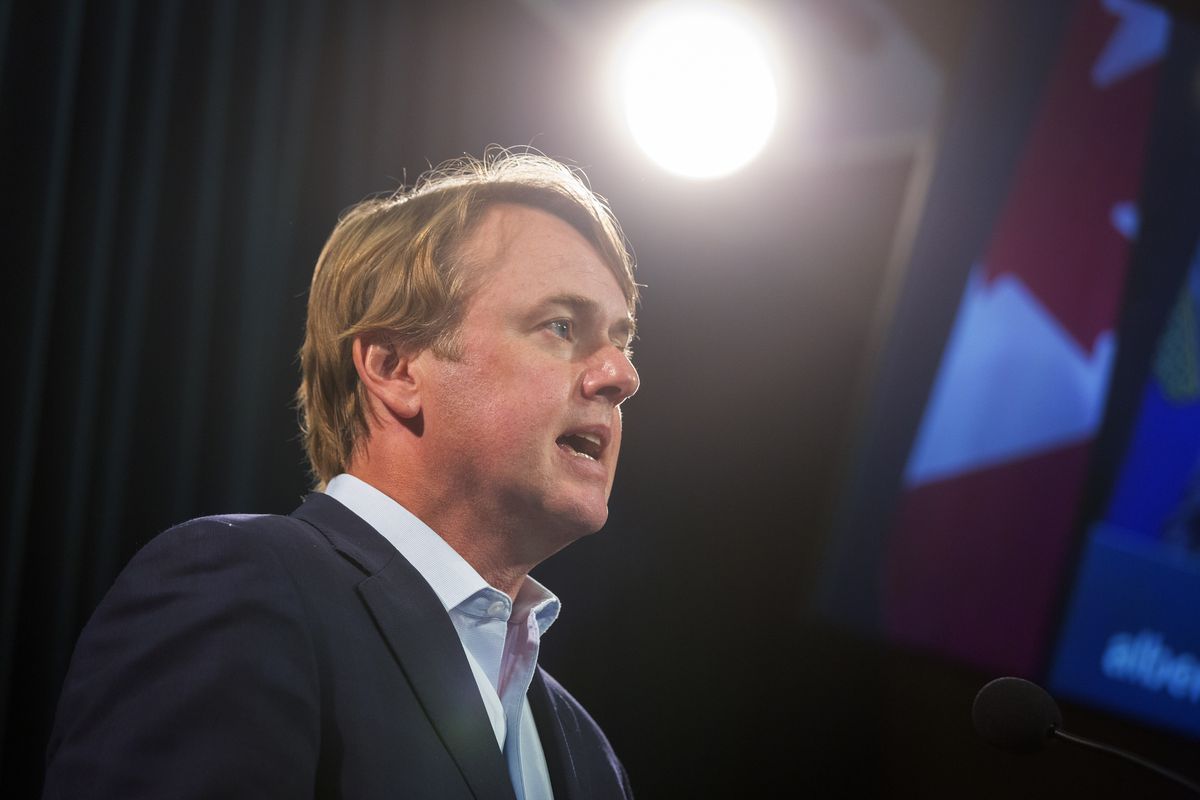 Alberta’s justice minister is before a Law Society of Alberta hearing today to answer allegations he broke the lawyers’ code of conduct.

A trio of complaints against Tyler Shandro stem from his time as health minister early in the COVID-19 pandemic.

A Calgary doctor, who had posted a photo on social media of Shandro with a caption related to privatizing health care, told the hearing he received a visit to his home from the minister and his wife in March 2020.

Dr. Mukarram Zaidi described Shandro as being highly agitated, crying and angry as he demanded that the doctor remove the post immediately because his family was being subjected to death threats.

Zaidi says he complied and felt that Shandro was visiting in his capacity as a government minister.

He says he has been a member of the United Conservative Party, was an activist and had known Shandro for some time.

Zaidi says he was also later vilified by Shandro in the media and found the whole process upsetting.

“He was very loud, saying: ‘You can’t do this to us. We’re getting death threats,’” Zaidi said.

“I don’t really get intimidated. This was a very intimidating situation.”