Eight glasses of water per day may be too much, Scots scientists conclude 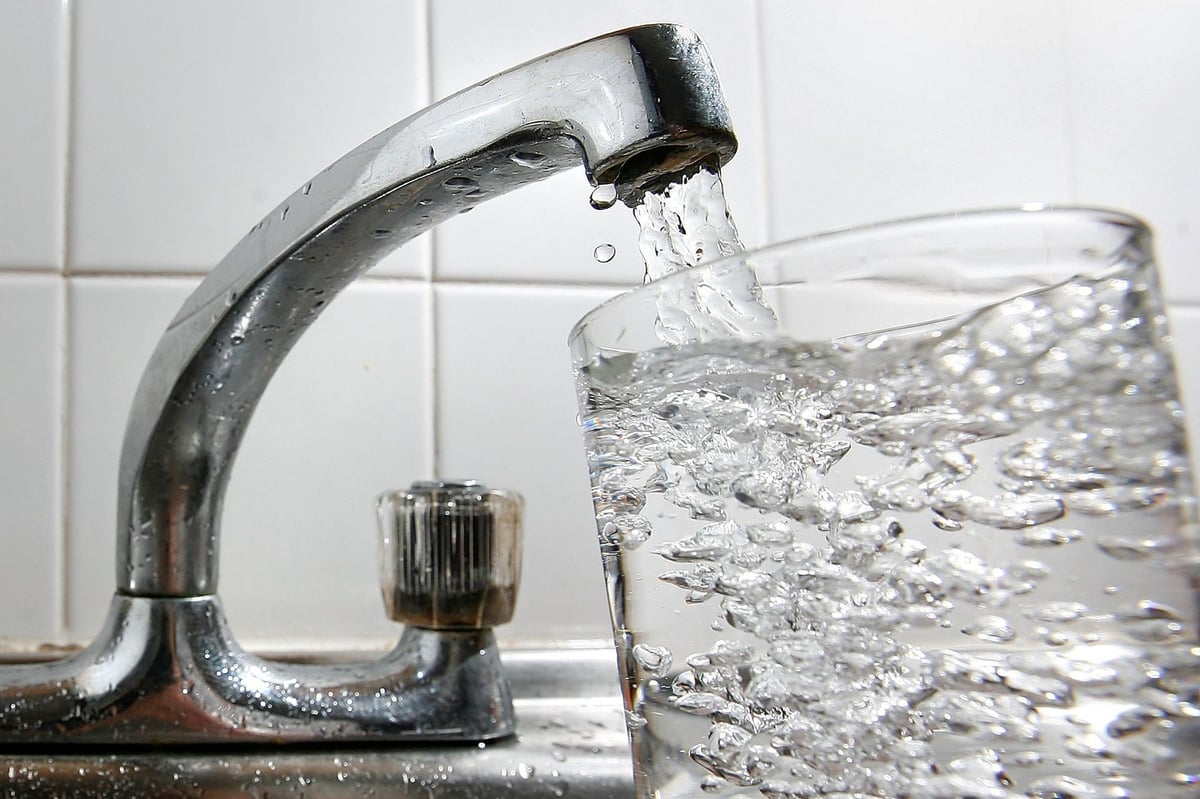 Scientists have found the recommended eight glasses of water a day may be too high for our actual needs.

Research from the University of Aberdeen published in Science this week shows the recommended intake of two liters of water a day rarely matches our actual needs and in many situations is too high.

Given around half of our daily intake of water comes from food, scientists estimate we only really need around 1.5 to 1.8 liters per day.

Previous research in this area depended on surveys applied to small samples of people, but scientists have now collaborated across the world to measure water turnover using a stable isotope technique.

They surveyed 5,604 people aged between eight days and 96 years old, from 23 different countries.

Research involved people drinking a glass of water in which some of the hydrogen molecules were replaced by a stable isotope of the element called deuterium, which is found naturally in the human body and is completely harmless.

The rate of elimination of the extra deuterium reveals how quickly water in the body is turning over.

Those living in hot and humid environments and at high altitudes as well as athletes, pregnant and breastfeeding women need more water as the research showed water turnover is higher among them.

Energy expenditure is the biggest factor in water turnover, with the highest values ​​observed in men aged 20-35, who turned over an average of 4.2 liters per day.

This decreased with age, averaging 2.5 liters per day for men in their 90s.

Water turnover is not equal to the requirement for drinking water, Professor John Speakman from the University of Aberdeen explained.

“Even if a male in his 20s has a water turnover of on average of 4.2 liters per day, he does not need to drink 4.2 liters of water each day,” he said.

About 15 percent of this value reflects surface water exchange and water produced from metabolism.

“The actual required water intake is about 3.6 liters per day. Since most foods also contain water, a substantial amount of water is provided just by eating.

“This study shows that the common suggestion that we should all be drinking eight glasses of water (or around two liters per day) is probably too high for most people in most situations and a ‘one-size-fits-all policy’ for water intake is not supported by this data.

“Understanding the factors that drive our water turnover and the relative importance of different factors is a big step forwards in our ability to predict future water needs.

“This work was built on contributions of scientists from all over the world, and shows the key importance of international scientific co-operation to answer big scientific questions.”