Employment numbers ‘may be reaching plateau’ as inflation crisis bites 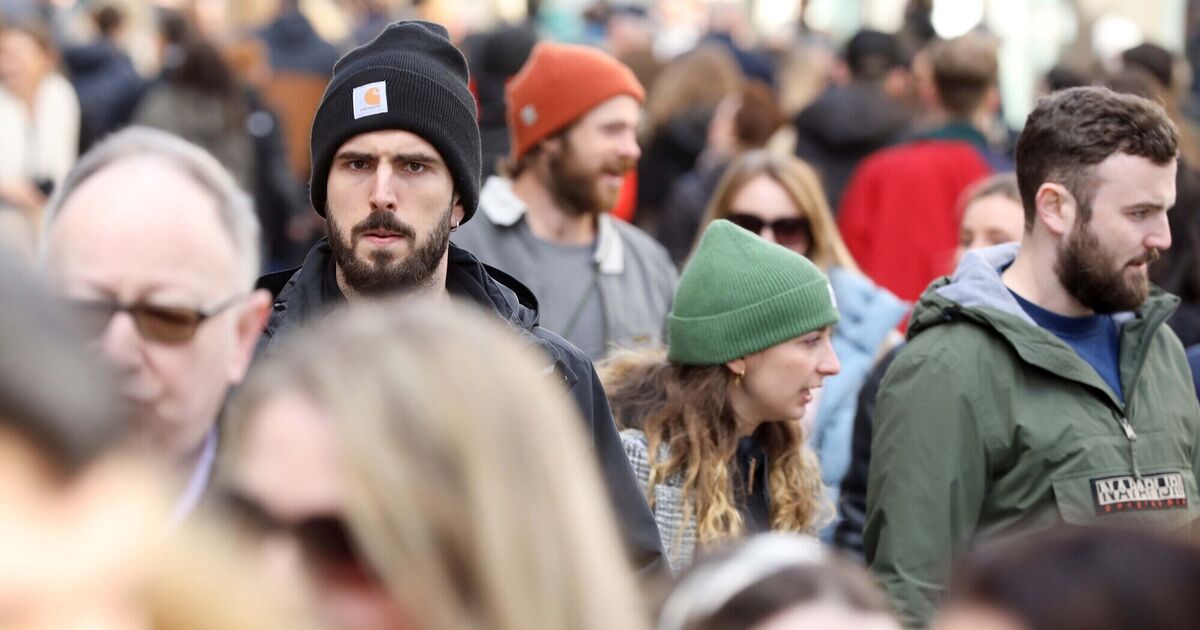 The number of people in employment appears to be reaching some sort of plateau, but there is little sign yet of any major shakeout for jobs amid the inflation crisis for households and businesses, Central Statistics Office figures suggest.

The figures show that there were 2.55m people in employment at the end of the September quarter, an increase of 83,000, or 3.4%, from the same period a year earlier when the economy was still recovering from Covid restrictions.

However, the September number increased by only 8,300, or 0.3%, from the June quarter, and posted the smallest gain for any quarter since the beginning of the year, the figures from the Labor Force Survey show.

Ireland has had a very successful recovery from the Covid crisis, with the number in employment rising sharply and most sectors, apart from notably accommodation and food service, rising beyond their pre-pandemic levels in 2019.

Employment data, however, is being closely watched amid fears the inflation crisis and sharp rise in interest rates will hit Irish small firms exposed to squeezed households, such as retailers. Multinational tech companies, which have in recent weeks announced global layoffs. are also under scrutiny.

Senior economist Jim Power said the number of jobs in the economy was likely set to “plateau” because it wasn’t clear from where the new jobs will come.

Any shakeout of jobs from the many tech multinationals based in Ireland may only be small, but concerns should be more focused in the early months of next year, as the inflation crisis evolves, Mr Power said.

He said he had concerns about the job outlook in hospitality and retail and believed fears for a large loss in tech jobs in Ireland “may be overdone”, while for the time being firms were struggling to hire staff.

The CSO said the largest increases in the past year were posted in health and social work, construction, and the major tech area of ​​information and communication.

Agriculture, forestry and fishing and accommodation and food services showed decreases in employment over the same period.

The number of people working in accommodation and food services, along with agriculture, are still below their pre-pandemic levels of 2019.