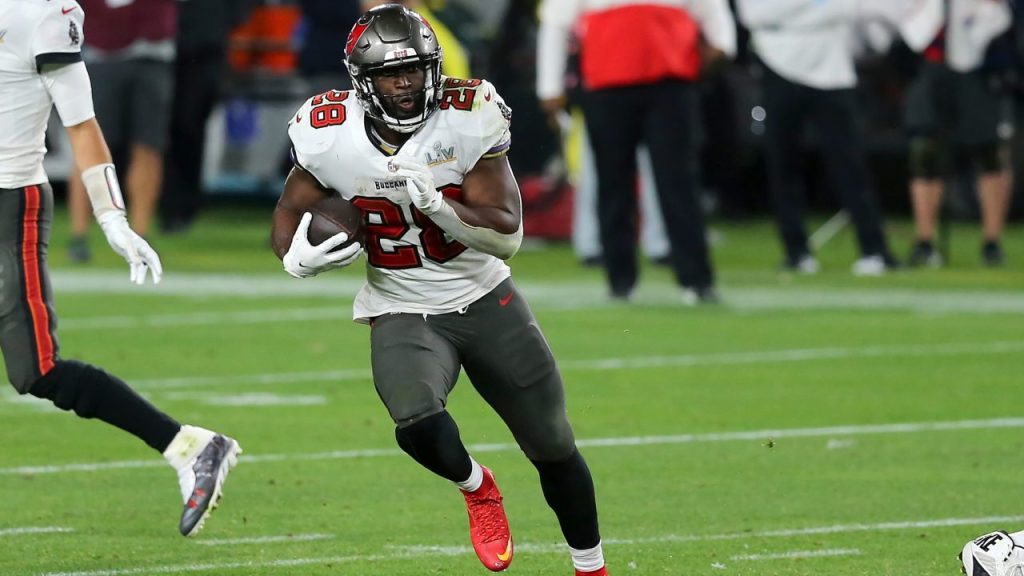 As Disney, Starbucks and other prominent employers curb work from home (WFH) arrangements, a former Roc Nation employee is suing the entertainment agency over a WFH denial.

The complaint depicts Movassaghi as a superb employee who repeatedly earned excellent performance reviews and a substantial raise. Like most Americans, Movassaghi began to work from home when the COVID-19 pandemic struck in March 2020. A few months later, Movassaghi’s father was diagnosed with a severe heart condition and cancer, and he had to be hospitalized. Movassaghi asked for, and was granted, a WFH arrangement for the summer to help care for his father.

By September 2020, Roc Nation’s Manhattan employees had returned to the office. That month Movassaghi asked a superior to extend his WFH arrangement. He explained that “being forced to return to the office in the highly infected New York City would present a serious risk of him contracting COVID-19 and passing it to his very vulnerable father.” At the time, the father was still in the hospital and in critical condition.

Roc Nation denied the request, informing Movassaghi that he would either return to the office or take leave pursuant to the FMLA. Movassaghi regarded this choice as unreasonable since other employees had worked remotely, including before the pandemic, and he had “effectively performed his job duties” while remote. Movassaghi nevertheless chose FMLA leave, which is unpaid. Movassaghi received some—the complaint says a “small portion”—of his salary while on leave under a New York law permitting compensation for sick time.

Movassaghi returned to work a few months later. Because Roc Nation had allegedly “viewed Mr. Movassaghi as one of its best employees,” he was one of fewer than 10 employees—of the hundreds who work for Roc Nation—assigned to represent Roc Nation at Super Bowl LV in Tampa. The game between the Tampa Bay Buccaneers (with Roc Nation client Leonard Fournette) and the Kansas City Chiefs, featured reduced attendance and other pandemic protocols. Movassaghi “assisted with the production of all of the musical performances at the Super Bowl thereafter [Roc Nation’s] consulting partnership with the NFL.”

But a couple of weeks later, Movassaghi says he was suspiciously excluded from a client engagement in Florida. His supervisor claimed the exclusion merely reflected “health sensitivities” surrounding Movassaghi’s dad. Movassaghi was surprised since the client asked Kim Miale, Roc Nation’s head of football, that Movassaghi attend. Two days later Movassaghi was told he was being “indefinitely furloughed” as part of a company “restructuring.” The complaint questions that explanation since no one else lost their job and eight days later the company began to recruit a new person for Movassaghi’s role.

Movassaghi argues that Roc Nation discriminated against him on the basis of his association with a person with a disability (his father) and thus violated the ADA. Although the ADA is often used by employees regarding their own disabilities, it can also be used by employees who believe their employer took adverse action against them because of a relationship or association with a person who has a disability. Movassaghi also insists that Roc Nation violated the FMLA by “retaliating” against him for “taking a protected family leave of absence.”

According to the complaint, Movassaghi complied with procedural requirements by filing charges of discrimination with the NY State Division of Human Rights and the US Equal Employment Opportunity Commission, which sent him a right to sue letter. Movassaghi previously sued Roc Nation in July 2021 but withdrew the lawsuit in September 2021.

Roc Nation did not respond to a request for comment. Attorneys for the company will answer the complaint and seek its dismissal.

Further, Roc Nation might argue that Movassaghi needed to be in the office to perform certain job functions—especially as his colleagues and clients returned to in-person work. In addition, Roc Nation could maintain that as COVID-19 vaccines rolled out in 2021, Movassaghi’s father faced a lower health risk from Movassaghi’s commuting to work.