How To Navigate Credit And Financial Risk In An Unstable Economy 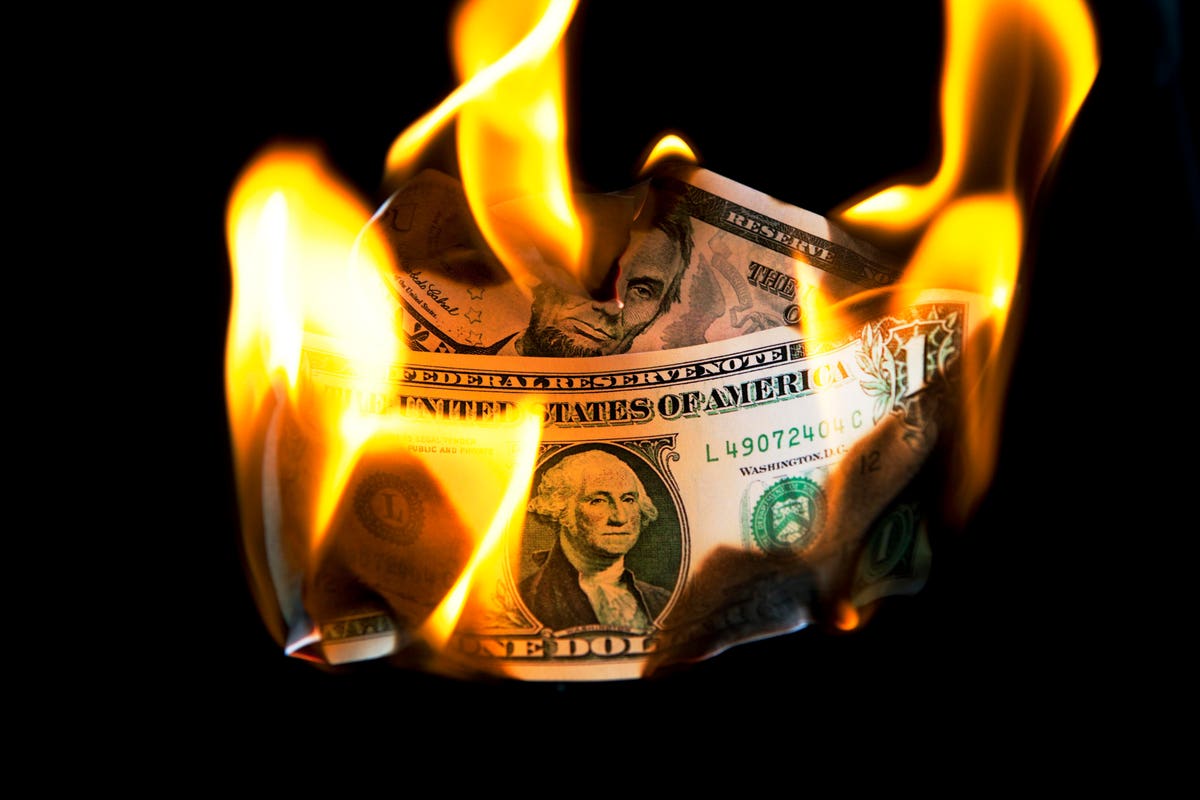 I recently interviewed Sundeep Yerapotina, Chief Risk Officer (CRO) for Rewards Branded Cards at Citi, who is an expert in the field of personal finance and credit risk management on how people can navigate credit and financial risk in today’s unstable market.

What advice do you have for consumers in the current environment? Any advice on managing their existing debt or for those planning to take new loans?

On the positive side, many consumers and households could take advantage of low mortgage rates until a few months back to refinance their existing home loans or purchase new homes. With those rates locked in for the next 30 years, it certainly puts those households in a good position in terms of monthly repayment burden.

Now, it is crucial for consumers to revisit their household balance sheets to account for higher expenses as a result of inflation but also start accounting for higher repayment burdens on their existing variable rate loans and future loans while also planning for any disruption to their income streams in the near future.

Given the high likelihood of a recession within the next year, consumers should strive to build enough savings to withstand loss to their income for up to three or four quarters.

From a credit management perspective, consumers first need to categorize their existing debt based on the nature of credit and interest rates. Debt with a variable interest rate or high-interest rates, like credit cards, should be paid attention to first. Consumers should explore options to consolidate such debts into a fixed, lower-rate loan so that they can ease their repayment burden. Given the appreciation in home values, it may be wise to take a home equity line of credit at a favorable rate to consolidate these debts. Second, consumers should cut down discretionary spending and delay personal projects, such as non-essential home remodeling, that require taking on additional credit. Finally, there are some credit decisions we may not be able to delay, for example, taking a student loan for a child’s education or a loan for medical emergencies. Consumers should plan to refinance those loans when interest rates fall in the future.

From your vantage point, what are some mid to long-term risks to watch out for?

It is a great question. The United States economy faces a few mid to long-term risks. In my view, the following are a few of the key risks: