Humans to live and work on the moon within the decade, NASA official said 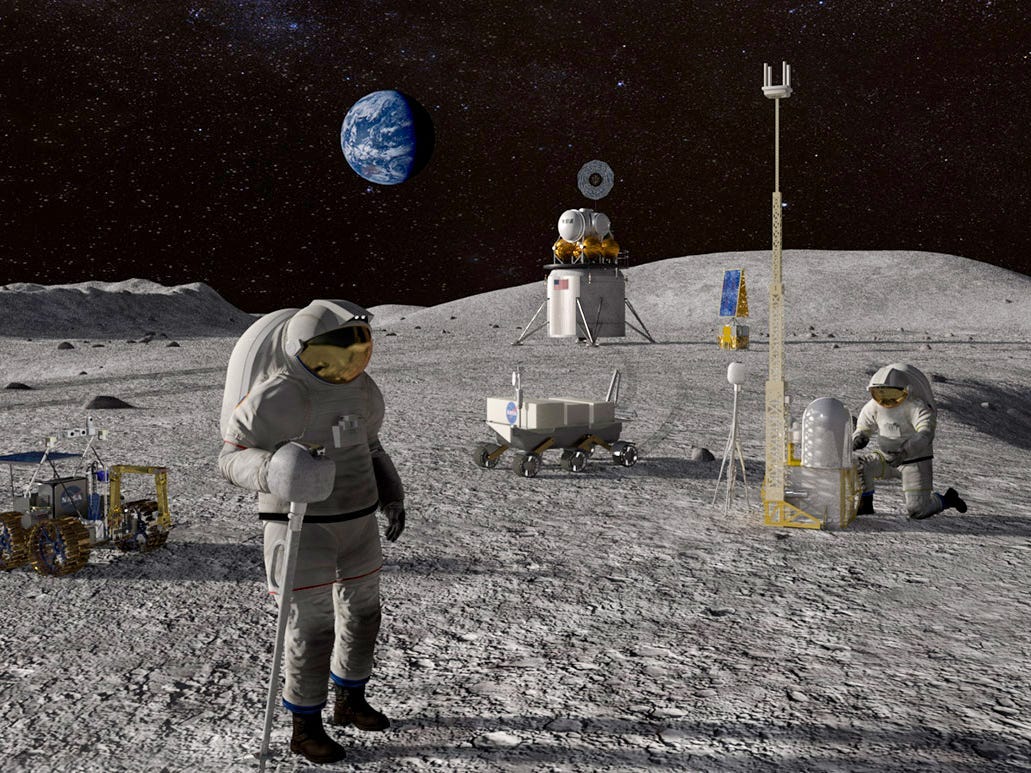 Humans are on track to live and work on the moon by 2030, a NASA official has said.

The launch, which had been repeatedly delayed, set NASA’s Artemis missions in motion, the first major step towards putting humans back on the moon in almost 50 years.

Orion is uncrewed this time around, as it aims to test its ability to bring a capsule to the moon and back. But next time it is expected to take astronauts with it as it circles the celestial body.

If all goes well, the same spacecraft could then be used to put humans on the moon’s surface, for the first time since 1972, including the first female astronaut.

The current plan is for the crew to land near the moon’s south pole, where they will spend about a week looking for signs of water. If the precious liquid is found, it could be used to help fuel rockets on their way to Mars.

This would mean permanent human settlements would need to be built to support mining and scientific activities.

“It’s the first step we’re taking to long-term deep space exploration, for not just the United States but for the world,” Hu told the BBC’s Laura Kuenssberg.

Orion is due to fly by the moon today around 7:44 am ET. You can watch NASA’s live coverage here.