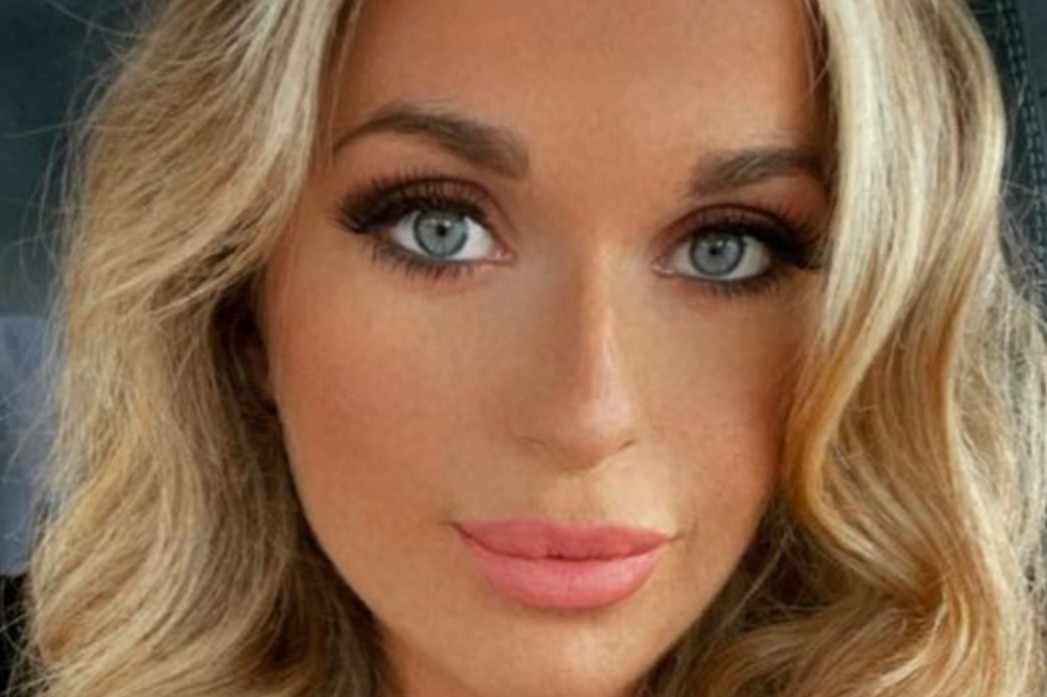 MUM-of-two Chloe Palmer didn’t have to spend a penny on her kids’ Christmas presents after earning hundreds from filling out surveys.

She switched from scrolling through social media in her spare time, to spending 45 minutes a day on her money-making side hobby.

The length and amount of cash you can get for each survey varies.

Chloe gets anything from 10p to £1.50 per survey – but the longer it takes, the more you’ll earn.

She chooses surveys that only take her between five to 10 minutes, instead of longer ones. 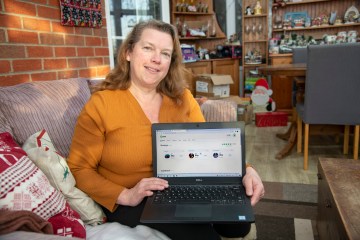 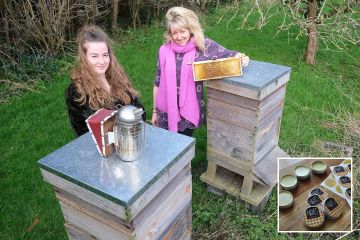 This is so she can fit them in while she’s waiting for her kids to come out of school, or if she’s waiting in a supermarket queue, for example.

She does up to nine surveys a day, on up to six days a week.

She earns £5-£7 a day on average, but this varies – sometimes she makes more.

“I’ve made around £330 since I started using it – it basically paid for all the kids’ Christmas presents.

“I’ve also put the money towards family days out, and I’m building up my emergency savings in case my car breaks down for example.”

Chloe has downloaded the Qmee app onto her phone, which is how she fills out the surveys.

“You can do it on desktop but I find it easier to do it on my phone,” she said.

She downloaded it in October, and started making money straight away.

“Christmas was coming up, and I knew the children wanted more expensive things

“I thought about ways of making extra cash for Christmas without dipping into savings, and downloaded it onto my phone.”

You can’t fill out every survey you choose – companies will be looking for a particular type of person to participate.

You’ll have to answer a few screening questions to check your eligibility, and you’ll usually be asked for your age, income, and where you live.

If you don’t pass the screening, you can’t fill out the survey.

After hours of experience, Chloe now knows the types of surveys that she’ll be accepted onto, and chooses to do them so she doesn’t waste time.

“The surveys are quick and easy to do, and the majority is multiple choice,” she said.

“But you have to write a few sentences for some – although you won’t be expected to write chapters and verses. You get paid more for these surveys too.”

Chloe is saving her Qmee earnings towards booking a family holiday abroad this summer.

What other sites are there?

One of the big draws of using Qmee for Chloe was that she could withdraw her earnings whenever she wanted.

But there are other sites that you can use to fill out surveys too.

Survey site ylive-community.com (formerly PopulusLive) can pay out £1 to £4 per survey.

While Swagbucks.com is a popular site where your survey points earn you gift cards.

Other sites include i-Say, Crowdology, the Curious Cat and Google Opinion Rewards apps.

It’s worth checking how much you earn, how you get it (for example in cash or vouchers) and how often you can cash out for each site.

Make sure you sign up for email notifications on your phone.

You can pounce on a survey as soon as it arrives – usually, the quicker you are, the more likely you will be accepted.

If you want to learn more about getting paid money from surveys, then you can sign up here.

Do you have a money problem that needs sorting? Get in touch by emailing [email protected]