Intel Is Cutting Hundreds of Jobs 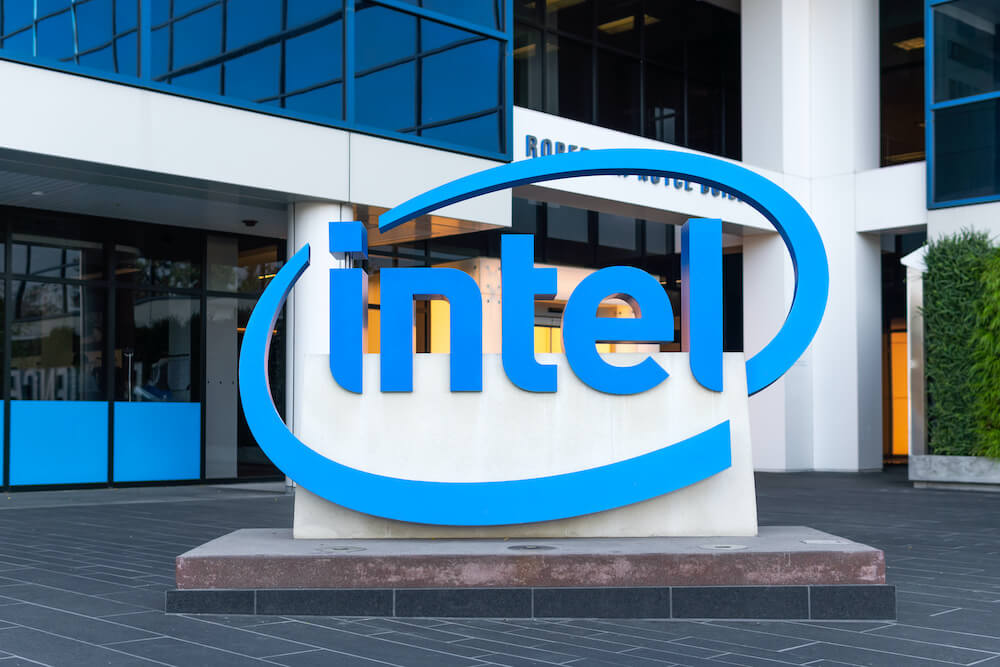 Intel has confirmed it will cut 544 job positions in California. It’s no surprise: The tech giant had previously announced plans to lay off a “meaningful number” of workers.

The world’s biggest semiconductor chip manufacturer is joining the rest of the tech industry in a wave of layoffs.

Companies including Microsoft and Google have laid off thousands this month, with other companies such as Spotify or Amazon set to follow suit.

According to documents filed with the state of California, Intel will be cutting around 200 positions at its headquarters in Santa Clara.

The rest of the cuts will come from the company’s Folsom location, a research and development campus, and are set to take place in two rounds, with one coming this month and another in March.

The company has a reported global employee count that surpasses 120,000 employees, so even cutting 500 positions doesn’t mean Intel will lose a large percentage of its workers.

Why Is Intel Laying Off Workers?

Intel plans to drop a full $3 billion from its entire annual budget this year, with a goal of increasing that amount to between $8 billion and $10 billion in time for 2025’s budget.

Intel’s revenues have dropped by almost 20% across last year, so it makes sense that cutting jobs right now is a cost-saving measure.

That’s not a defense available to every tech giant participating in the industry-wide layoff wave. Microsoft’s profits dipped slightly in the third quarter of 2022, but have been very strong for years, earning the company hundreds of billions in cash reserves alone. If Microsoft didn’t want to lay off workers, a poor economy wouldn’t move the needle.

Google employees aren’t satisfied with their company’s layoffs, either,

Other potential reasons behind the industry-wide push for job cuts might include getting rid of low performers, chilling a stronger-than-average labor market to induce more compliance from employees, or simply further boosting already-large profits and the C-suite bonuses that comes with them. Just don’t expect any of those reasons to be confirmed any time soon.

We’ll keep covering the latest in tech layoffs our regularly updated resource on the topicwhich tracks all the major developments across 2022 and 2023.