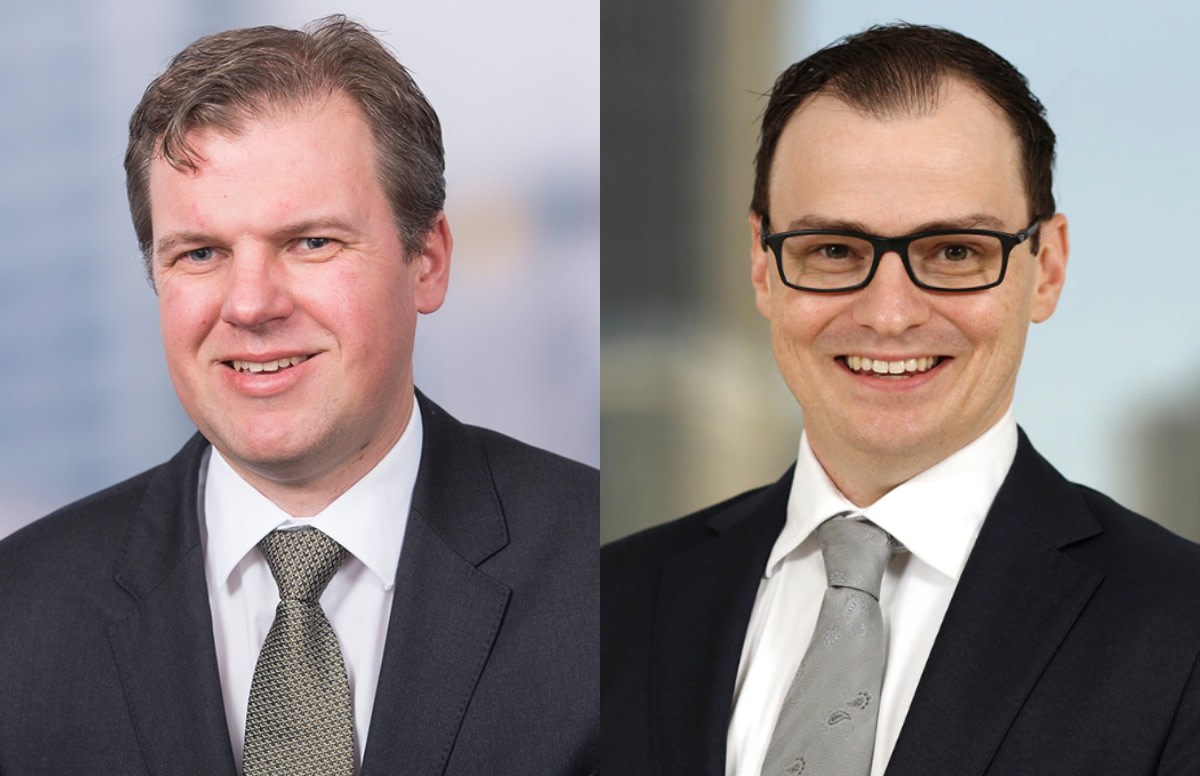 Labor demand and job growth have peaked and will slow down significantly as the country leaves the pandemic further behind, according to Deloitte’s latest employment forecasts.

Deloitte Access Economics partner David Rumbens said the labor market remained very tight with the unemployment rate currently at 3.4 per cent, but it had reached a turning point.

“A slowdown has emerged,” he said. “It will likely be more pronounced for blue collar jobs while there are still opportunities for white collar workers, and it may still be some time before the number of unfilled job vacancies returns to more normal levels.”

“Those gains will in large part depend on Australia being able to return to typical, pre-COVID levels of net overseas migration.”

“Australia’s population grew by 0.5 per cent in the March quarter 2022 — the fastest quarterly growth since March 2018 — with the uptick underpinned by the largest quarterly increase in net overseas migration on record.”

The report found that the decline in temporary visa holders in Australia had also reached a turning point, with students up by 11,000 compared to the low point in December 2021.

Deloitte said that a lack of job mobility had also contributed to the nation’s skills shortage and misallocation of labor.

“An important issue that is holding Australia’s labor market back is the lack of job mobility,” continued Mr Chapman.

“Part of the extreme skills shortage issue that businesses have faced is a mismatch between those wanting to work and the vacant jobs. A large part of the mismatch is driven by differences in the skills required by employers and the qualifications and experience of the unemployed.”

“International research has found that low labor mobility can result in a misallocation of labor across cities within a country and, in turn, result in lower aggregate productivity.”

Mr Chapman also said as the government looks to achieve greater wage growth it should look to promote job mobility.

“Moving jobs lets individuals understand their worth in the labor market and forces employers to ensure they are re-evaluating employees’ wages — part of the reason we have seen wage growth stagnant (sic) over the last decade.”