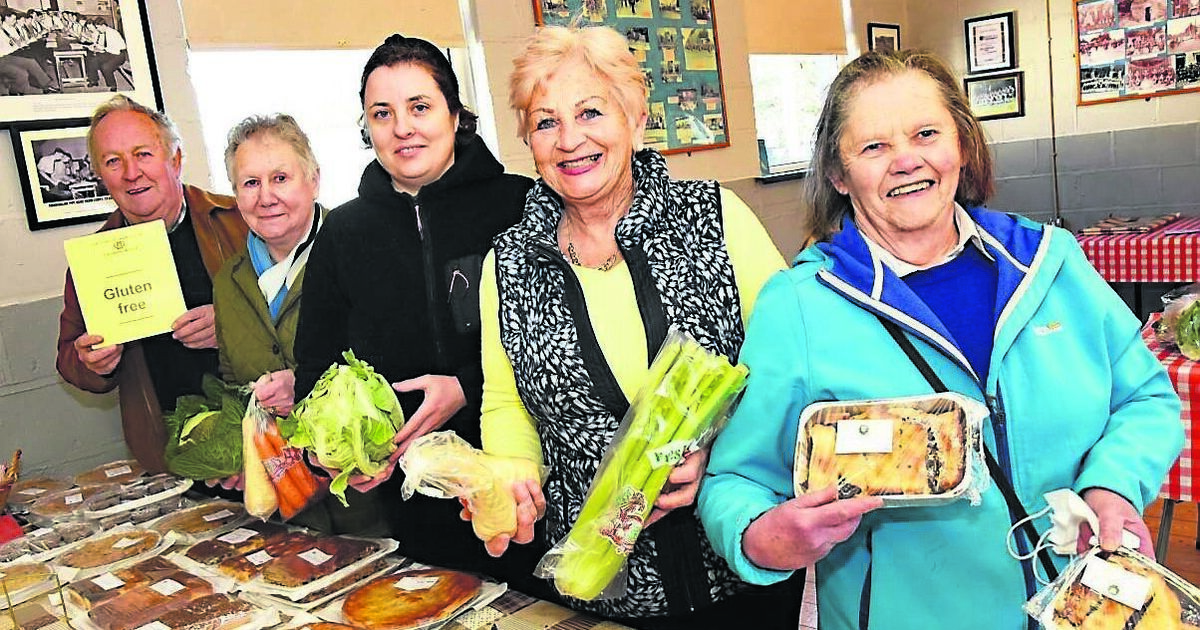 There were emotional scenes last weekend as, after nearly half a century, Carrigaline Country Market ceased trading.

“It was lovely to see so many people turn up to wish us well and to thank us after all the years of serving the customers and keeping things going in Carrigaline,” Eileen Kelly, one of the main organizers of the market, told The Echo.

“It was actually two American ladies who started it, I don’t know where they got the idea, but that’s how it started, all those years ago.

“I haven’t been involved since the start, I came in a couple of years after the start.”

In those days when mothers tended not to work outside the home, the market quickly became a great social outlet, and Eileen remembered making great friends there.

Going from 40 members in the early days to a peak of over 500, the organizers decided to call it a day due to a number of reasons, not least changing times.

“We’ve finished up due to small membership, all of the women working outside of the home and being busy otherwise, and the price of everything has gone up so much, between insurance, taxes and running costs,” Eileen said.

“One of the reasons we closed is because we had big fruit and veg producers and they wanted to finish up because they were too busy, and if we didn’t have those we wouldn’t have been able to carry on anyway.”

Besides, she said, after almost 50 years, it was time to finish up. The market essentially closed up over Christmas, with the members returning last weekend for one final get-together.

“We were so happy to see all of our friends there for tea and cakes and coffees, and they were so sad to see us go after all these years.

“We were so glad to see that everybody went off with good words to say about us,” Eileen said.