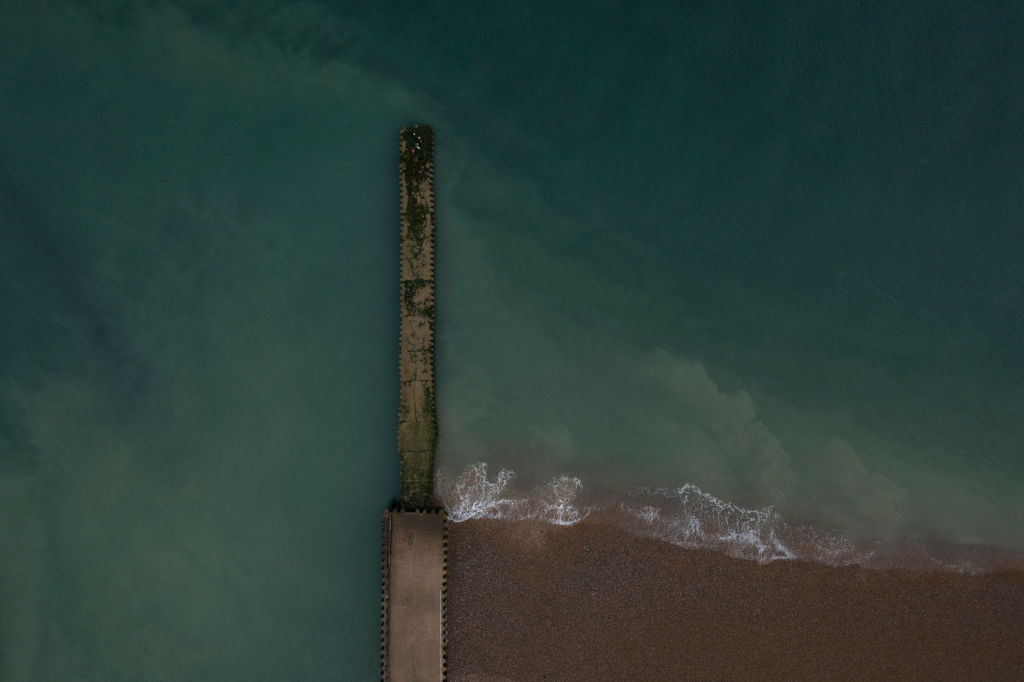 The leaked document is dated from this summer, and notes: “Judging the appropriate classification for bathing water incidents has been recognized as of particular concern.”

It adds: “timely provision of information about the incident by the water company to the Environment Agency will allow for an early and appropriate assessment of the incident’s significance.”

Where toxic pollutants spill into waters, the document states, it will be “presumed to have an impact,” unless the water company can supply “appropriate information to demonstrate no impact.”

In a statement, the EA said: “We are promoting a precautionary approach which assumes a water quality impact has occurred unless proven otherwise, providing bathers with the best information on any risks associated with using affected bathing waters.

“We continue to work with local communities and water companies to identify what action is needed to ensure cleaner and healthier waters for people to enjoy.”

Jo Bradley, a former EA water quality adviser who now works for environmental charity Stormwater Shepherds, told Unearthed the rising number of pollution incidents partly reflects a “massive increase in public awareness” of the sewage issue, amplified by water companies now notifying when there is a discharge. The new guidance is likely to have been designed to “manage the influx of the increased number of pollution reports”, she said.

Bradley said that the water companies have always provided impact assessments for pollution events, but that the EA appears to be relying on them further. These assessments are made “using models designed in collaboration with the EA.”

Under its own policies, the EA “should be attending some major pollution [incidents]”, she added, but it has been doing so less and less in recent years due to budget cuts.

Under the previous policy, Unearthed understands, an EA pollution officer would be expected to attend the scene of a reported significant incident and personally investigate, including taking water samples.

But the new guidance states: “taking bathing water samples, in isolation, should not be relied on as evidence of either proof or absence of impact.” Instead, “evidence can include an assessment of factors such as type of pollutant, duration of input together with factors likely to increase or decrease the impact such as dilution, decay and likely bather’s [sic] exposure.”

Water samples, Bradley said, “have to be taken in context.” This guidance appears to give the Agency “a get out of jail free card” when dealing with samples provided by members of the public.

A spokesperson for Surfers Against Sewage told Unearthed: “In what world have these companies earned the public’s trust when it comes to sewage pollution?”