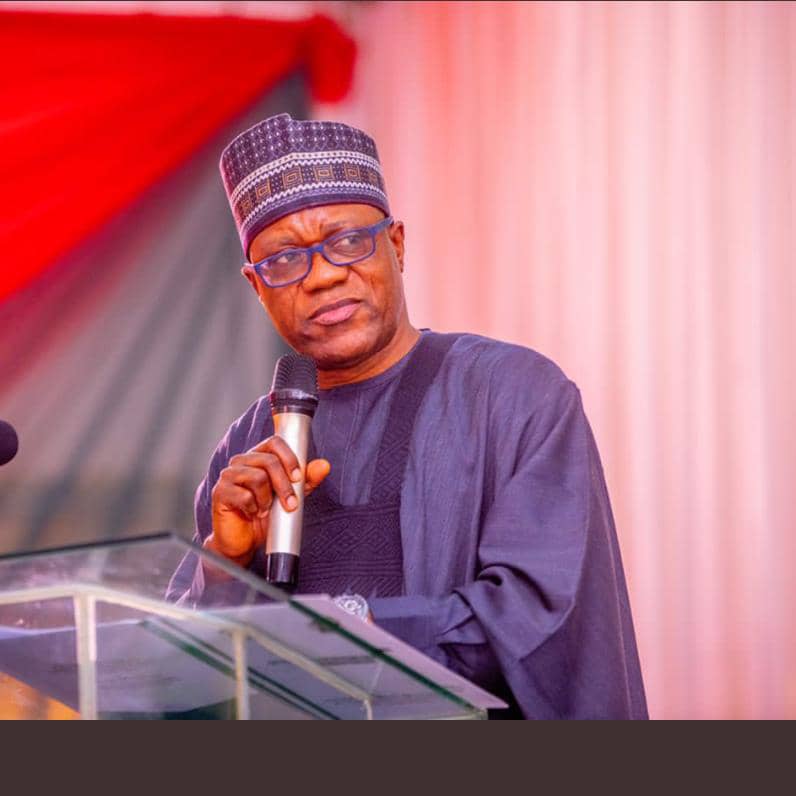 The National Bureau of Statistics, NBS will today commence the Nigeria Living Standards Survey, NLSS in the 36 States of the federation and the Federal Capital Territory.

The survey measures poverty and living standards of the citizenry.

The Statistician General of the Federation and Chief Executive Officer, NBS, Prince Adeyemi Adeniran, made this known at the National Sensitization Workshop for the Nigeria Living Standards Survey and the Nigeria Labor Force Survey, held in Abuja.

Prince Adeniran said the last NLS survey was conducted in 2018/2019 and this round would sustain the expected 4-5-year frequency.

Prince Adeniran also said the Bureau would also be conducting another survey; the Nigeria Labor Force Survey, (NLFS), designed to collect and analyze labor market statistics for the country.

The NLFS is a strategic survey designed to collect and analyze labor market statistics for the country, including the generally understood and widely anticipated headline unemployment and underemployment rates. This round of the NLFS however, has recorded more significant changes from the way it was being implemented previously.

This new approach involves data collection from a carefully selected sample of over 35,000 households, spread over a period of 12 months, instead of the large 33,000 sample surveyed every quarter. It also involved the use of a streamlined workforce and an enhanced quality assurance mechanism, enabled by technology, built into the process. Additionally, new questions on persons employed but not at work, long-term unemployment, Job satisfaction, discouraged job seekers, and information on decent work, are all included in the revised instrument”, the SG noted.

He also maintained that the Nigeria Labor Force Survey, would be estimated, using the new definition of work of 1 hour a week instead of 20-hours a week used in previous estimates.

On the relevance of the surveys, the Minister of State, Budget and National Planning, Prince Clem Agba, represented by the Director, Social Development Department, Dr. Faniran Sanjo said they are critical to achieving the federal government’s commitment of lifting more Nigerians out of poverty.

Also, the Country Director of the World Bank, Dr. Shubham Choudhry said without data it would be difficult for the government to deploy interventions and resources and like lack of data to a blind man driving a car on a busy road.

Other developing partners including the National Population Commission, Central Bank of Nigeria and the Revenue Mobilization Allocation and Fiscal Commission pledged their support to the success of the surveys.