Nevada goes all in on lithium, creating thousands of new jobs 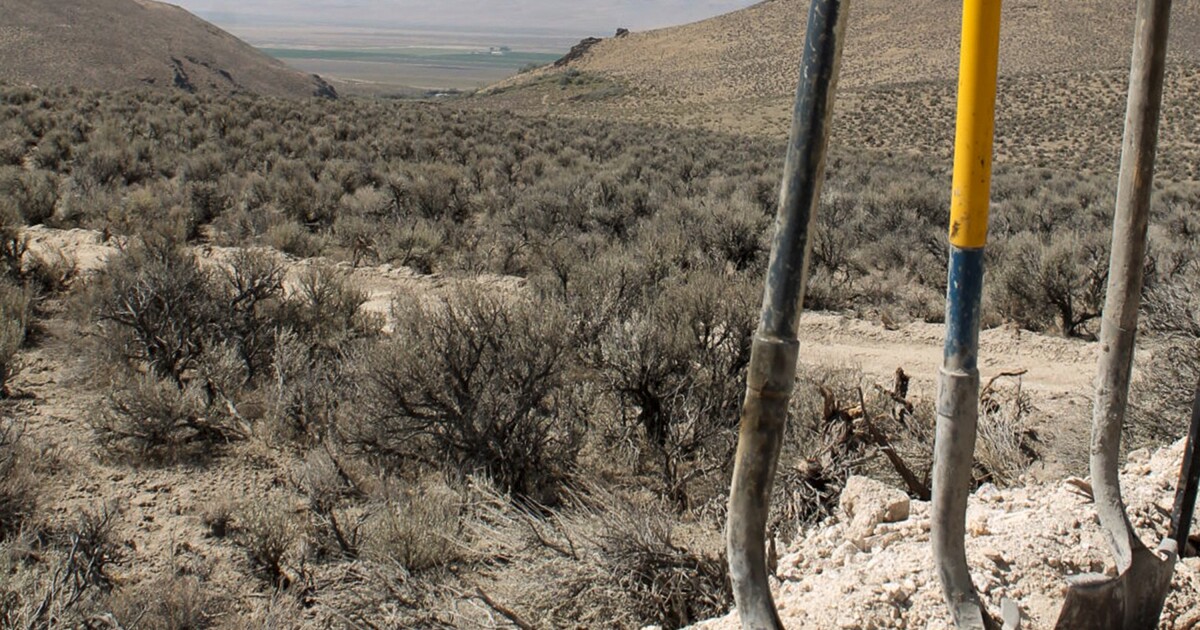 Nevada is betting big that its lithium mines will bring billions of dollars and thousands of manufacturing and mining jobs to the state within the next five years.

“Whether you have a GED or Ph.D., we have a job for you in mining, and it is a high-paying job,” Nevada Mining Association President Tire Gray told Fox 5. “Lithium is really going to be the way that we power the green future that we all want.”

Currently, there are 2,000 openings — but that number is expected to quadruple quickly.

Nevada is the only state in the country that mines lithium, an essential ingredient used in developing rechargeable batteries that power electric cars and consumer devices and has the ability to reshape multiple industries. There is only one active lithium mine in Nevada, but two more are expected, including the Ioneer mine, which recently scored a conditional $700 million loan from the Department of Energy.

The Imarc Group, a leading market research company, reported that the lithium battery market will hit $45 billion in 2022. The company expects that number to jump to $93.3 billion by 2028.

During his State of the State address on Monday, Gov. Joe Lombardo (R-NV) said lithium would play a big part in Nevada’s future.

“Whether it’s closing the lithium loop, unlocking innovation and investment in logistics, entertainment, science, and technology, or embracing entrepreneurship, the message is that Nevada is ready to partner,” he said, adding that he looked forward to joining Tesla CEO Elon Mask when he unveiled plans for a $3.6 billion manufacturing facility in Nevada.

CLICK HERE TO READ MORE FROM THE WASHINGTON EXAMINER

Tesla confirmed the investment on Tuesday before its fourth-quarter earnings update Wednesday afternoon. The new plant is expected to create 3,000 jobs.