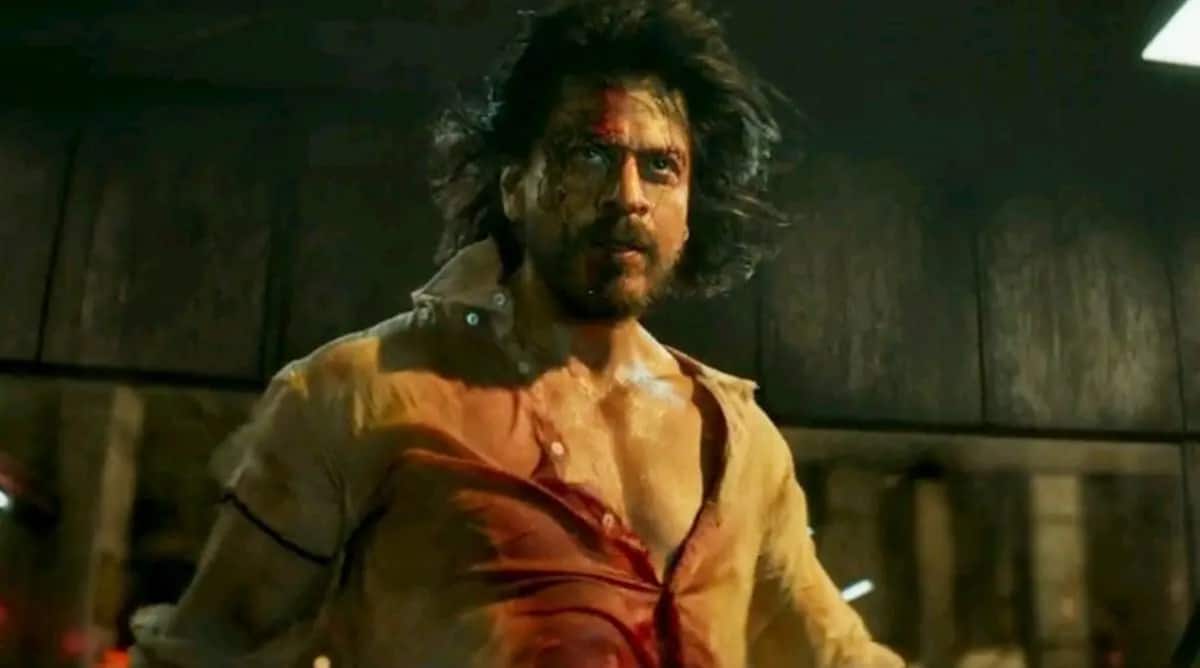 A day before Shah Rukh Khan, Deepika Padukone and John Abraham’s A Pathan released in theaters, the Siddharth Anand’s directorial has been illegally leaked online despite an anti-piracy plea by the actors and the film’s producers Yash Raj Film. Reportedly, the film has already appeared on several websites like TamilRockers, Filmyzilla, Filmy4wap and others.

Pathaan’s production house Yash Raj Films had made an anti-piracy plea on social media earlier this week. The film’s actors and other actors like Katrina Kaif from YRF’s spy universe too had urged fans to watch the film on the big screen and avoid recording the film’s footage, or watch its pirated version. They also appealed to the audience to report piracy.

All set for the biggest action spectacle? A humble request to everyone to refrain from recording any videos, sharing them online and giving out any spoilers. Experience #Pathan only in cinemas!
Book tickets for #Pathan now – https://t.co/SD17p6wBSa | https://t.co/cM3IfW7wL7 pic.twitter.com/HmlEKuT6Wj

In one of the tweets by YRF, Deepika Padukone is seen appealing to cinemagoers to stop piracy. SRK also shared a voice note for his fans and urged them to watch the film legally in cinema halls and not encourage piracy by watching leaked versions of the film online.

Join us in this important mission to stop piracy 🤝
Witness this action spectacle only on a big screen near you. Refrain from recording or sharing any videos and giving out any spoilers. Report such incidents at [email protected] pic.twitter.com/yMsBVl5XaA

Pathaan has released in theaters today and fans are celebrating SRK’s comeback on the big screen after a gap of four long years. Fans of the superstar have organized over 200 special screenings for fans in several cities in India, and are celebrating “Pathaan Day” today and will be celebrating the film’s release over the Republic Day weekend too.

Despite the film being leaked online, audiences are flocking to cinema halls to catch a glimpse of their favorite superstar. The film has become the biggest ever release for a Hindi film, as several exhibitors increased the number of shows after witnessing the audience’s positive reaction to the film’s first day first show. The total screen count of Pathaan, including India and other countries, is now 8000 screens worldwide across Hindi, Tamil and Telugu formats.