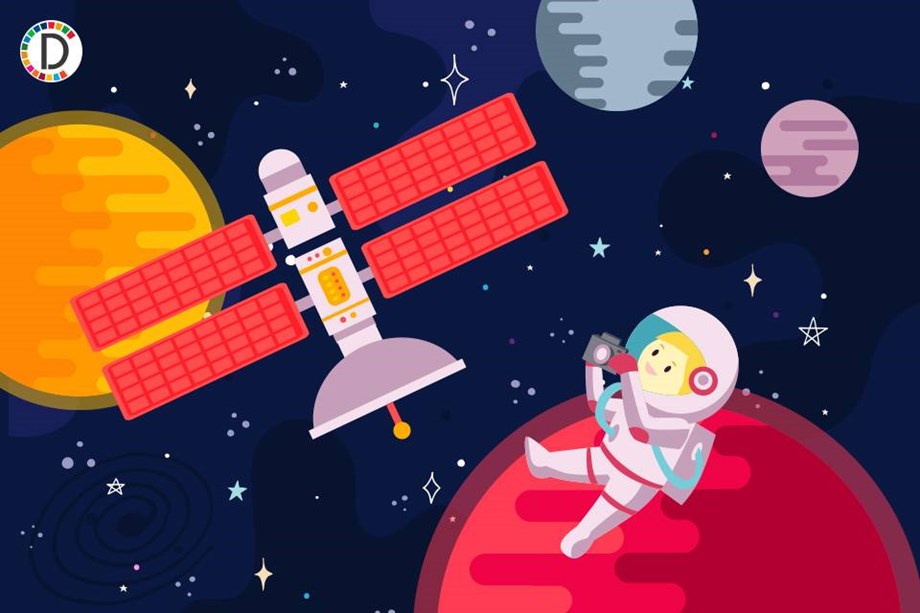 Following is a summary of current science news briefs.

“Buzz Lines” for bees and other pollinators where they could move across Europe and find food and shelter were among measures laid out by the EU’s executive body on Tuesday to reverse the decline of the insects vital for crop production. Currently, one in 10 bee and butterfly species and one in three hoverfly species are threatened with extinction.

US to test nuclear-powered spacecraft by 2027

The United States plans to test a spacecraft engine powered by nuclear fission by 2027 as part of a long-term NASA effort to demonstrate more efficient methods of propelling astronauts to Mars in the future, the space agency’s chief said on Tuesday. NASA will partner with the US military’s research and development agency, DARPA, to develop a nuclear thermal propulsion engine and launch it to space “as soon as 2027,” NASA administrator Bill Nelson said during a conference in National Harbor, Maryland.

Explainer-What is the ‘Doomsday Clock’ and how does it work?

Atomic scientists reset the “Doomsday Clock” on Tuesday, moving its hands to 90 seconds to midnight – closer than ever before to the threat of annihilation. WHAT IS THE DOOMSDAY CLOCK?

Rocket Lab expands launch footprint with first mission from US

Rocket Lab launched its first mission from American soil on Tuesday, kicking off an expansion of the company’s launch business that adds to a surge in private rocket activity at US space ports. The Long Beach, California-based company’s workhorse Electron rocket, an expendable launcher standing 40 feet (12 meters) tall, lifted off at 6 pm EST from its new launch pad at the NASA-operated Wallops Flight Facility on Wallops Island, Virginia.

Atomic scientists set the “Doomsday Clock” closer to midnight than ever before on Tuesday, saying threats of nuclear war, disease, and climate volatility have been exacerbated by Russia’s invasion of Ukraine, putting humanity at greater risk of annihilation. The “Doomsday Clock,” created by the Bulletin of the Atomic Scientists to illustrate how close humanity has come to the end of the world, moved its “time” in 2023 to 90 seconds to midnight, 10 seconds closer than it has been for the past three years.

(This story has not been edited by Devdiscourse staff and is auto-generated from a syndicated feed.)