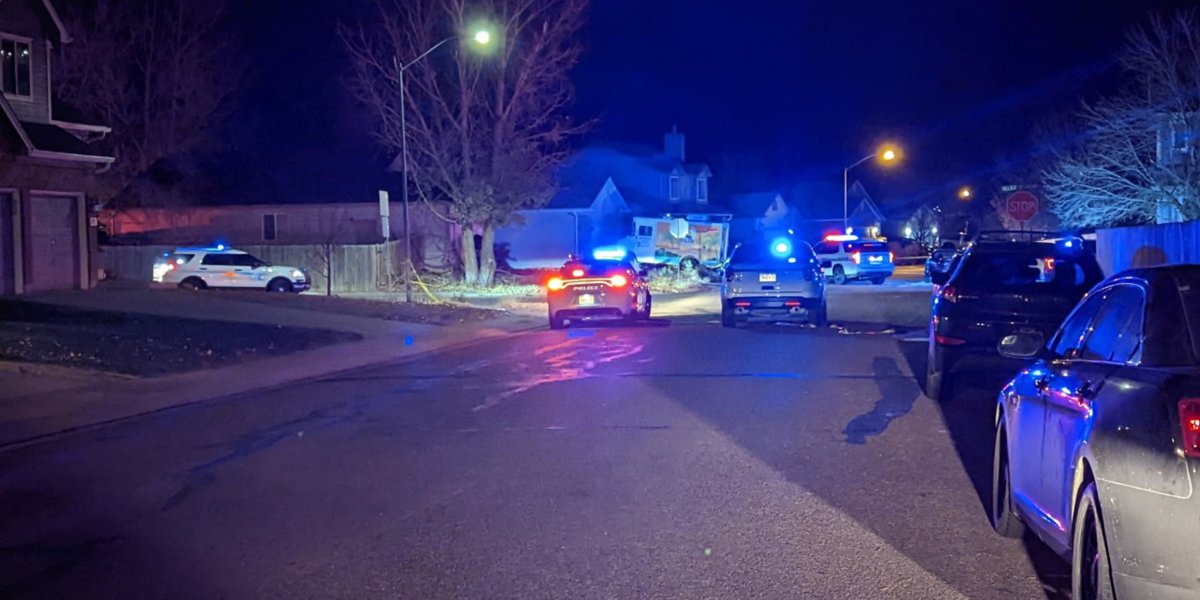 The El Paso County Sheriff’s Office says Fountain Police responded to a domestic violence call in the 6900 block of Village Meadows Drive around 6:45 p.m. They say a woman called 911 about her husband, who she says was intoxicated, and wouldn’t let her leave the home with their son. Officials say she escaped to a neighbor’s home but her son was still inside with her husband.

11 News was told when officers arrived on scene, the man came out of the house and shot at least once at officers. At least one officer reportedly shot back at the man, hitting him at least once. No officers were injured.

Officials say the child was taken out of the home and was not hurt. They say the man violently resisted officers trying to place in custody and a Tasor was used on him. He was then taken to a local hospital and was in surgery.

At about 7:20 pm, multiple KKTV 11 News viewers reached out about a large law enforcement presence in the area of ​​Monterey Way and Maram Way. The neighborhood is south of Mesa Road and west of Fountain Mesa Road.

According to emergency notifications that were issued just after 7 pm, a shelter-in-place alert was implemented for an area in the 6900 block of Village Meadows Dr. The alert was lifted soon after 8 pm

Just after 6:45 PM on 11/20/22, officers with the Fountain Police Department were involved in an officer-involved shooting. The Deadly Force Investigation Team (DFIT) has taken over this investigation and any further information will come from the El Paso County Sheriff’s Office. pic.twitter.com/Zb1D2dDWtW