AFTER a delivery issue that prevented thousands of direct payments from going out, Americans can expect to see their tax rebates up to $300 soon.

Hawaii governor David Ige has said that after resolving an issue with distribution, the tax rebates will be sent out sooner than later.

During an appearance on Spotlight Hawaii, the governor said that all of the direct deposit payments have been processed as of September 21.

Those who have still not received payments should expect theirs by September 23.

However, taxpayers who previously received refunds via check will have to wait longer.

Ige said that paper checks should all be received by taxpayers by the end of October. 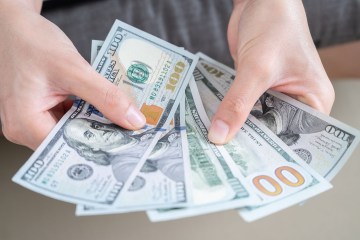 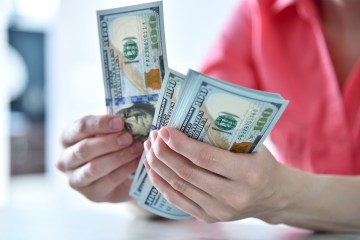 The governor added that in regards to the paper check rebates the state is actually ahead of schedule.

However the availability of paper stock could lead to further delays.

The governor also reiterated that Hawaiians who have filed their taxes do not need to take any further action to receive their payments.

Payments were originally supposed to be received by September 21 in the form of direct deposits.

The governor did not speak on why the payments were delayed, but emphasized that they are on their way, and should be in the bank accounts of qualifying Hawaiians by September 23.

Ige revealed that around $294 million in total is being sent to taxpayers.

Single taxpayers that have an adjusted gross income of less than $100,000 will get $300 per person.

Taxpayers that have already filed their 2021 returns do not need to take action as refunds will be issued automatically.

To qualify for the check, you must have lived in Hawaii for at least nine months.

All refunds will be sent to those who file their state tax return by December 31 this year.

States are offering a helping hand to cash-strapped Americans amid inflation.

Officials in Rhode Island are sending automatic rebates to about 115,000 taxpayers.

Parents who filed their taxes before August 31 should get the Child Tax Credit (CTC) in October.

Meanwhile, officials in Connecticut started sending out CTC payments worth $250 in late August.

Eligible families will receive checks of $250 per child, capped at three children.

Governor Ned Lamont’s office announced that 238,668 families applied ahead of the July 31 deadline.

Alaskans will receive a $2,550 payment from the Permanent Fund, which pays a dividend of the state’s oil wealth to residents every year.

This year’s payout is the highest dividend the Permanent Fund has disbursed since its creation in 1982, according to state data.

The Sun recently reported on a man who showed off his product flipping side hustle on Tiktok.

The Sun also reported on Starbucks’ plan to make a big investment to improve their stores’ efficiency.