Top activities for the over 50s revealed in a new study 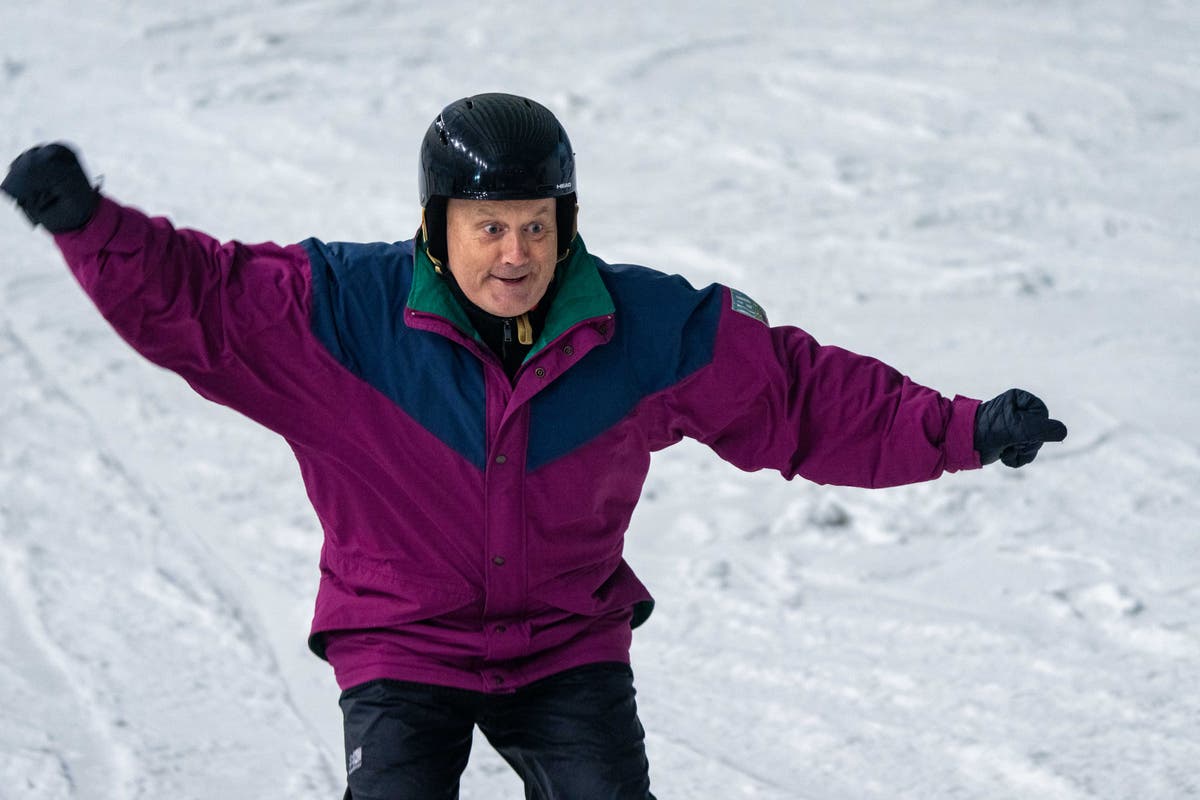 A poll of 2,000 adults over 50 found 47 per cent have a new outlook on life and 62 per cent are keen to embrace things more now than they used to.

Writing a book, taking up skiing, and conquering a mountain are among the things on their list after 53 per cent firmly believe “age is just a number”.

While becoming fluent in a new language, running a marathon, and finally learning an instrument they’ve always wanted to play also feature.

Ryan Howsam, founder and CEO at Staysure, which commissioned the survey, said: “We all know being 50 isn’t old, but most of us regard it as one of life’s milestones.

“It’s great to see people of this age and older adopting a zest for life and fulfilling life-long ambitions.

“As the research suggests, this is because they now have more time for themselves and feel ready to take on new challenges.”

More than half (52 per cent) think it’s important to have aspirations with three in 10 more likely to fulfill these now they are at a later stage in life.

Reasons for this include having more spare time (62 per cent), retirement (43 per cent) and no longer having children who live at home (37 per cent).

It’s also important for 73 per cent to have these ambitions so there is something for them to aim for, while 35 per cent are keen to show people that there are no restrictions once you turn the big 5 0.

What’s more, a quarter said their 20s was when they had the most life ambitions, but only 14 per cent were able to achieve these during that decade.

Since getting older, nearly half (49 per cent) have gained a new perspective on things – making them more driven to achieve their ambitions and try new experiences.

The OnePoll study also found a third are considered by others as someone who embraces life and is not afraid to do something new.

Encouragingly, 71 per cent still consider themselves ‘young’ – with 82 per cent of those who agree with this statement aged 75 or older.

And it emerged 66 per cent of all those over 50 believe you are only as old as you feel.

More than three in 10 (31 per cent) now find themselves feeling less bored compared to when they were younger, with 67 per cent confident time is still on their side to fulfill life-long goals.

Interestingly, when it comes to winter sports holidays, nearly a fifth (19 per cent) believe there is no age limit when taking up such activities, with a tenth feeling liberated when they get on a pair of skis.

Due to these findings, and with the ski season now in full flow, Staysure has decided to trial a ski school for the over-50s to promote its ‘no upper age limit’ winter sports cover.

It champions skiers of every age and equips them with all the skills and advice they need before hitting the slopes and embarking on a winter sports holiday.

Ryan Howsam added: “We hope our brand-new ski school demonstrates that age should never limit one’s sense of adventure, and you are never too old to try new things.

“Age shouldn’t stop anyone from enjoying something they’re passionate about or block them from trying out new things.”

Top 50 activities over 50s intend to do: