Which Are Most Confident in Their Jobs and Financially Well-Equipped? 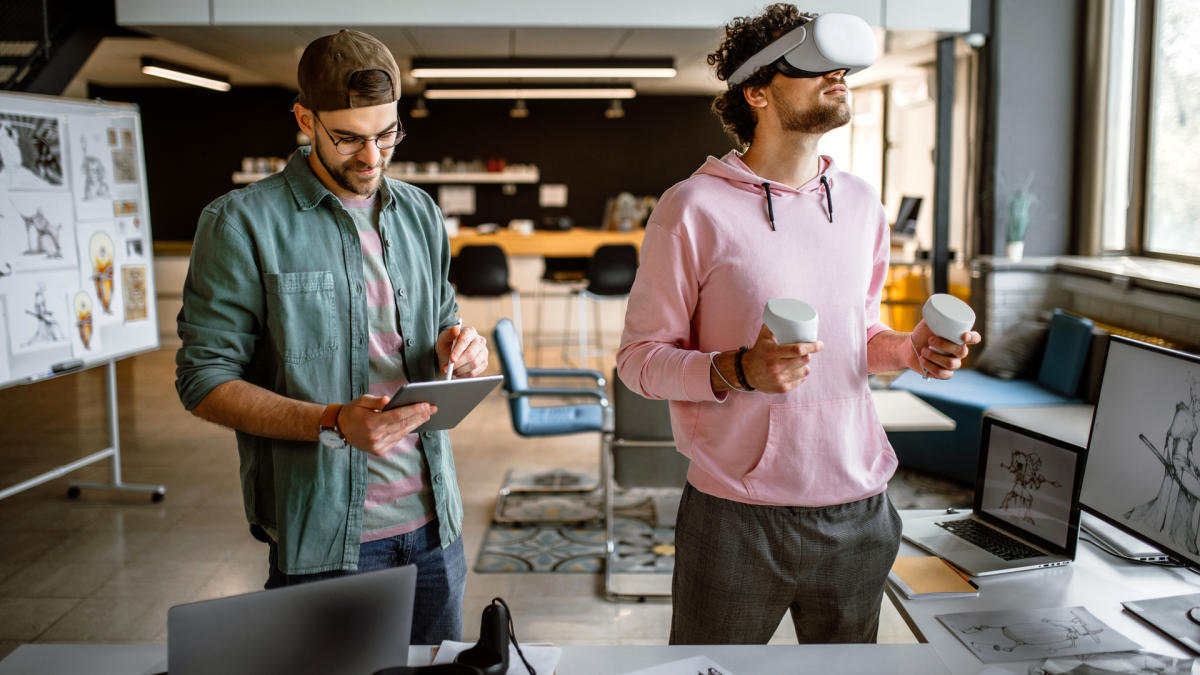 With inflation rates cooling slightly and unemployment rates at record lows, the debate continues to rage as to whether the US will enter a recession. In fact, Americans of all ages are experiencing an increase in recession-related fear and fatigue, per a new Clarify Capital survey.

According to said Clarify Capital survey, a surprising 90% of Gen Z-ers (ages 18-24) polled feel they are financially prepared for an economic downturn — even though 84% of Gen Z respondents believe that a recession will lead to layoffs.

On the whole, 66% of those surveyed think that a recession will cause layoffs. Of these, 81% think that they will be laid off. Belief that a recession would lead to layoffs decreases across aging generations. After Gen Z (84%), millennials (65%), Gen X (59%) and baby boomers (54%) think that job layoffs will result from a recession (in that order).

The survey, which polled 1,088 people about their feelings towards the threat of recession (and preparing financially for one), called attention to the conservative spending patterns and hard work younger generations are displaying, despite their fears.

Gen Z is the age group pushing harder to cut spending and put in more work hours to ensure they have the financial stability to withstand a recession, according to LinkedIn’s latest Workforce Confidence survey.

Based on responses from 11,032 American professionals from Sep. 10 to Oct. 21, 78% of Gen Z individuals polled said they are taking steps to prepare for a recession by cutting down on spending, setting aside more for savings and building a budget.

About 52% of Gen Z respondents are delaying big purchases, 34% are putting in longer hours at work, 32% are considering a more secure job, 31% are selling off things they don’t need and 30% are taking a second job . Millennials, Gen X and baby boomers trail Gen Z in all prep areas except paying off debts (Gen X leads that pack, with 51% of that demographic indicating as much).

Take Our Poll: What’s the First Thing You Would Do If You Won a Big Lottery Jackpot?
Wealthy Millennials Aren’t Banking on Stocks: Here’s What They’re Investing In Instead

Talking to Fortune, certified financial planner Jovan Johnson said that, despite never having lived through a financial crisis, the youngest generation of workers are understandably concerned.

“Gen Z is more likely to be prepping for a potential recession because this would be the first recession they experience as an adult in the workforce,” Johnson said. “Gen Z has a greater fear of the recession because they have never experienced one firsthand as a working adult. They don’t know what to expect.”

This article originally appeared on GOBankingRates.com: Recession Fears by Generation: Which Are Most Confident in Their Jobs and Financially Well-Equipped?