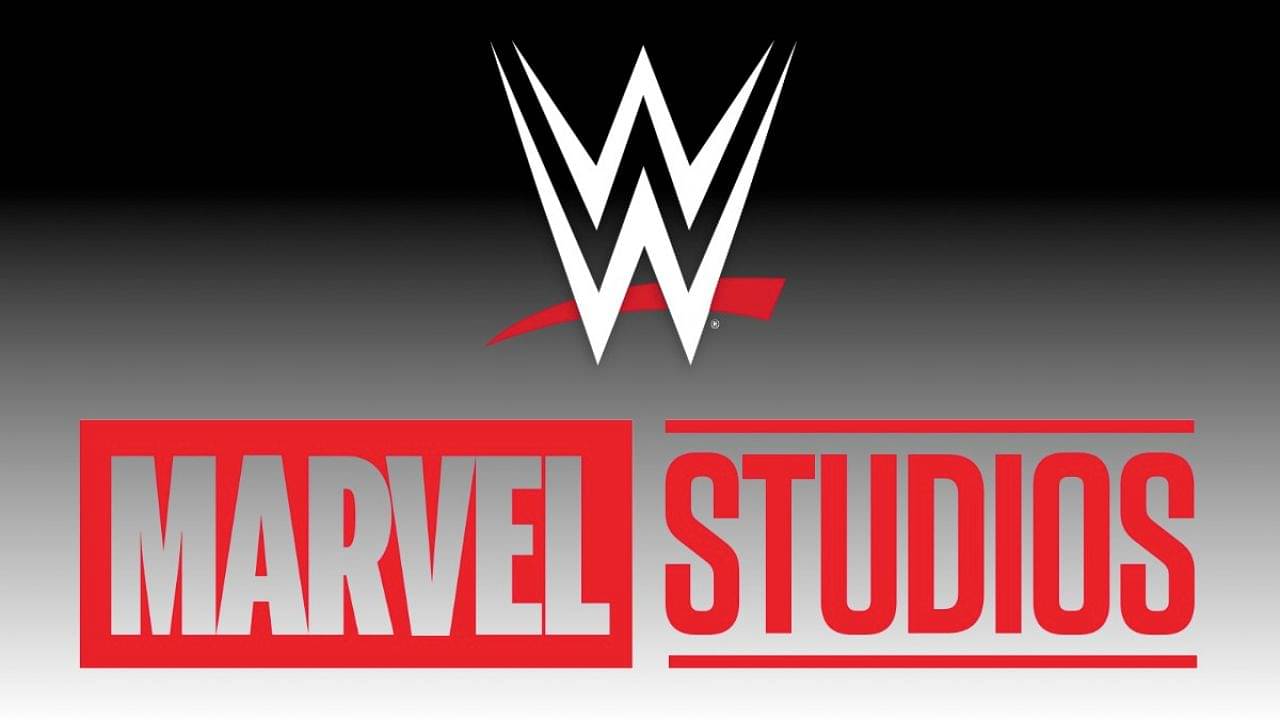 Damien Priest has made a name for himself since his debut on the main roster at The Royal Rumble 2021. The 40-year-old wrestler turned heel after he joined forces with The Judgment Day, the villainous stable of WWE. Besides wrestling, Priest was also approached by a major film franchise, The Marvel Studio Films.

The world of wrestling is no stranger to comic book movies as many renowned wrestlers have previously starred on the silver screen. Some big household names in wrestling such as The Rock, John Cena, and Randy Savage did movies as a side hustle. While superstars like The Rock and John Cena are now full-blown actors, a few wrestlers also tried their hand at acting briefly.

The report also stated that Priest was considered for another role as well which was as a member of Namor’s kingdom, The Talokan. With no prior experience in the field of acting, it is not confirmed whether Priest even showed up for the line reading.

Ultimately, the role was played by the Mexican celebrity, Tenoch Huerta.

Interestingly, WWE superstar Kofi Kingston had also petitioned to be a part of the MCU earlier this year. Kingston had expressed a desire to play a role in Marvel’s Black Panther TV series.

As wrestling fans, we all know that acting is an integral skill in pro wrestling. Following a script, wrestlers essentially tell a story with their bodies in the ring.

While we know wrestlers like The Rock and John Cena have made it big on the silver screen, there are other wrestlers that you may not be aware of that also dabbled with acting in films. Here are some mainstay wrestling personalities that Marvel has featured in their films.

The Game played the role of a vampire henchman as the secondary antagonist in this 2004 film. What surprised the fans about this film was when Triple H was seen using wrestling moves like running power-slam and a knee to the face in the film. Interestingly, The Cerebral Assassin was the very first wrestler to be featured in a Marvel Studios Film.

Triple H’s character in BLADE: TRINITY is named Jarko Grimwood. That is a “Star Wars prequels” level of dumb naming.

Also, his vampire fangs are covered with a grill? What is going on, BLADE: TRINITY? pic.twitter.com/201Nelnv8R

The wrestling legend Randy Savage did an incredible cameo in the movie Spiderman 2002. Savage played the role of a wrestler who wrecked everyone in his path. Fans were excited to see the legend squaring off against Spiderman inside a steel cage.

We have forgotten about the pristine, Oscar quality performance of Macho Man Randy Savage in the original Spiderman #Bonesaw pic.twitter.com/IscE1bEXvs

3. Dave Batista in many Marvel Films.